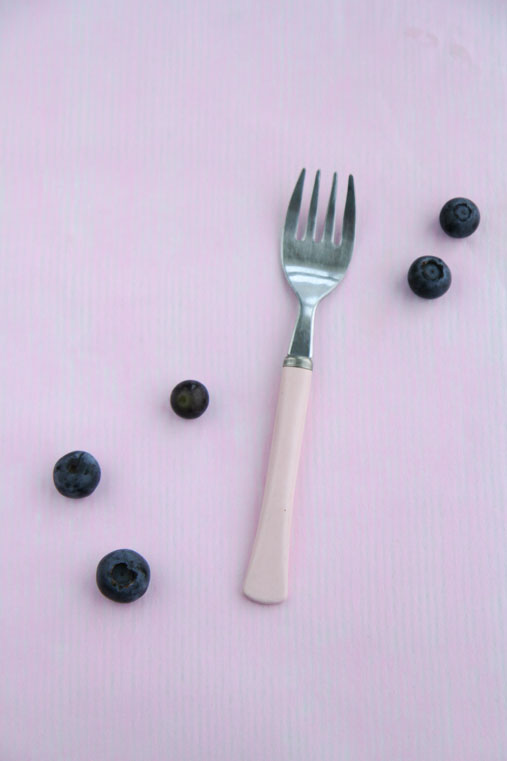 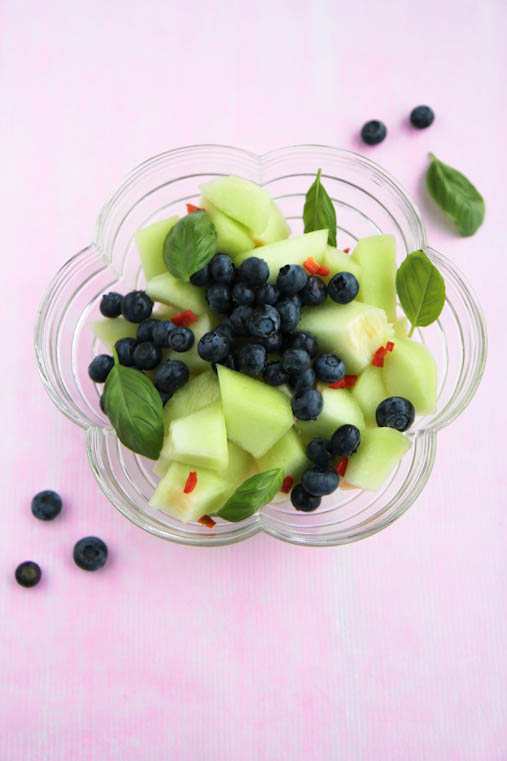 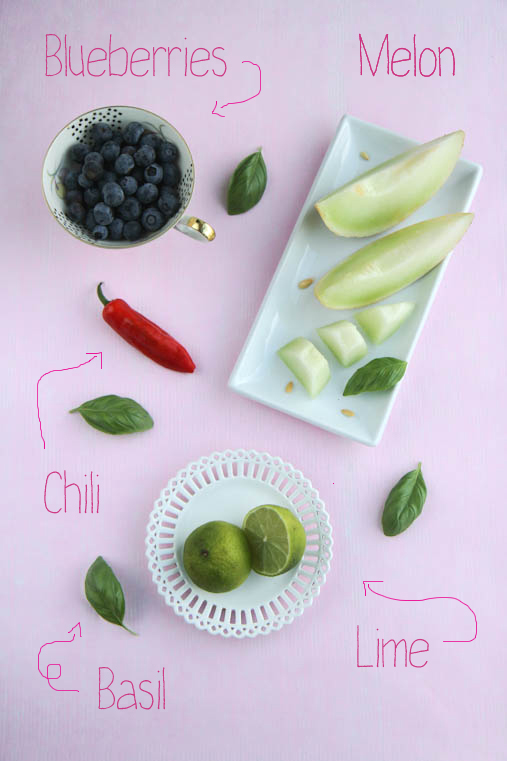 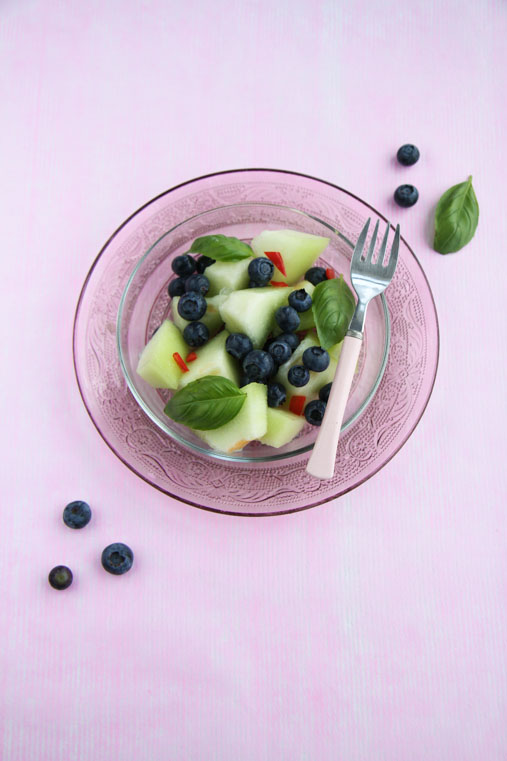 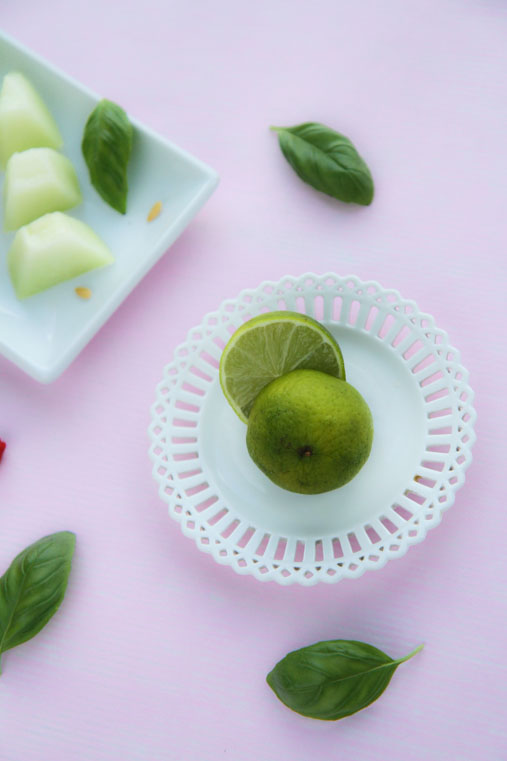 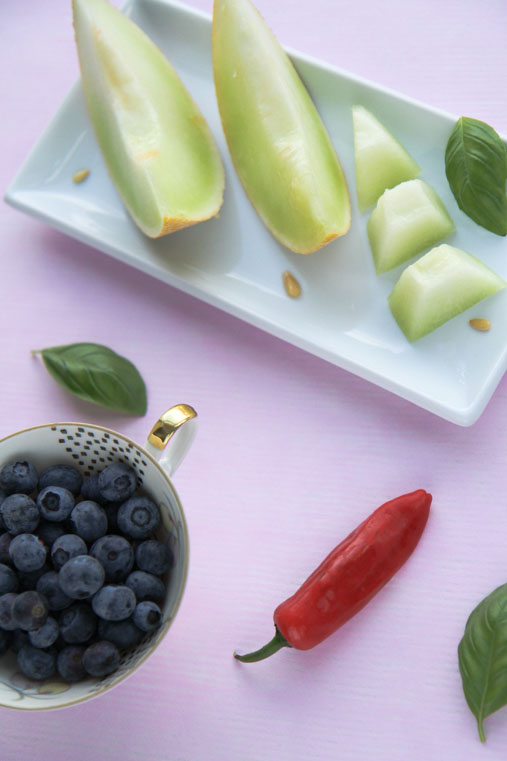 Phew, the Olympic Games are over! What a crazy time that was! Suddenly London had become another place. People started talking in the tube (yes, talking!), there was no moaning about town, just enthusiastic faces, people dressed in national flags and heaps and heaps of tourists. Suddenly even the least sport-enthusiastic people (like me) became infatuated with the Games, cheering on their national teams and checking out the out-of-this-world-perfectly-formed-bodies of the athletes…

I was quite busy during the Games, filming videos for the Jamaica House, working for German TV and partying with the German swimming team (*sigh*). During such a hectic work period it’s generally tough to eat properly. A sandwich here, a portion of chips there, in between lots of cups of coffee – and quite a few beers, wines and cocktails at the end of a long day/night.

So, now that the madness is over, it’s time for some detoxing. Well, not really, those who know me know that detox doesn’t exist in my vocabulary. Instead, it’s time to indulge in some proper food again. First up: a really nice summery fruit salad with a kick.

This salad seems like quite a mad invention, and it is. I went food shopping without anything particular in mind, bought a melon, blueberries, basil for pasta, chili for stir fries and limes for cocktails. But then the next morning when I looked into the fridge I saw all these unconnected items and though ‘hey, you guys seem like a good fit, come on, let’s give it a go.” And so I ended up with a fiery fruit salad, with a herby dimension. It really works, believe me.

If you’re not such a hot chick/dude, then just leave out the chili. You don’t know what you’re missing out on, but hey, it’ll still be nice. Still, a word of warning: if you leave this salad in the fridge overnight, it will really, really blow your palate the next day, as the chili will have had time to infuse the fruit… So watch out for that!

Cut open the melon and remove the seeds with a spoon. Cut the melon into wedges, peel and cut the sliced into bite-sized cubes. Put into a nice serving bowl

Wash the blueberries and add to the melon.

Slice open the chili and remove the seeds. Chop into small chunks and add to the fruit.

Wash the basil leaves, finely chop them and add to the fruit.

Squeeze over the juice of a lime, add the sugar and let the fruit salad rest for 15 minutes in the fridge before serving.

0 thoughts on “Melon and Blueberry Salad with a Spicy Kick”