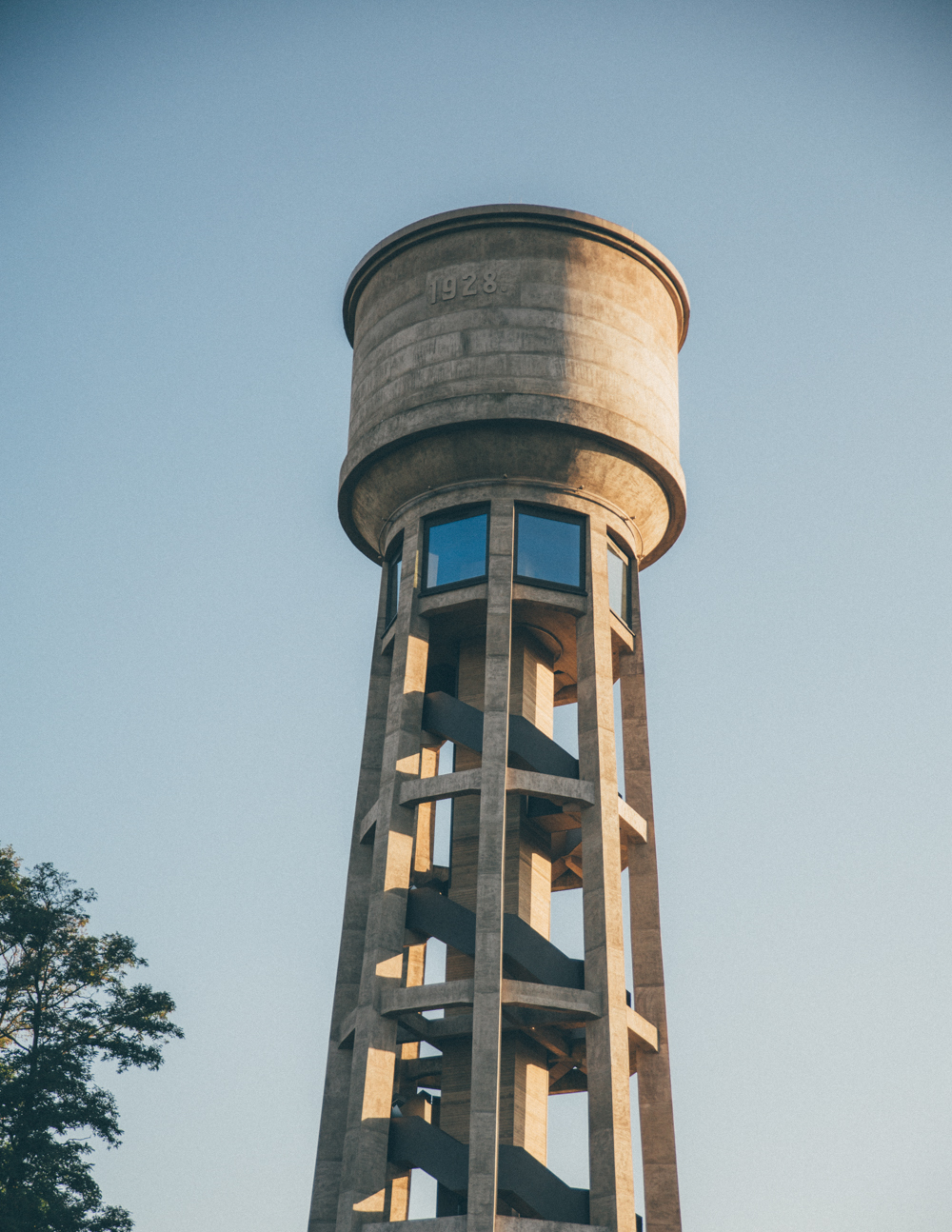 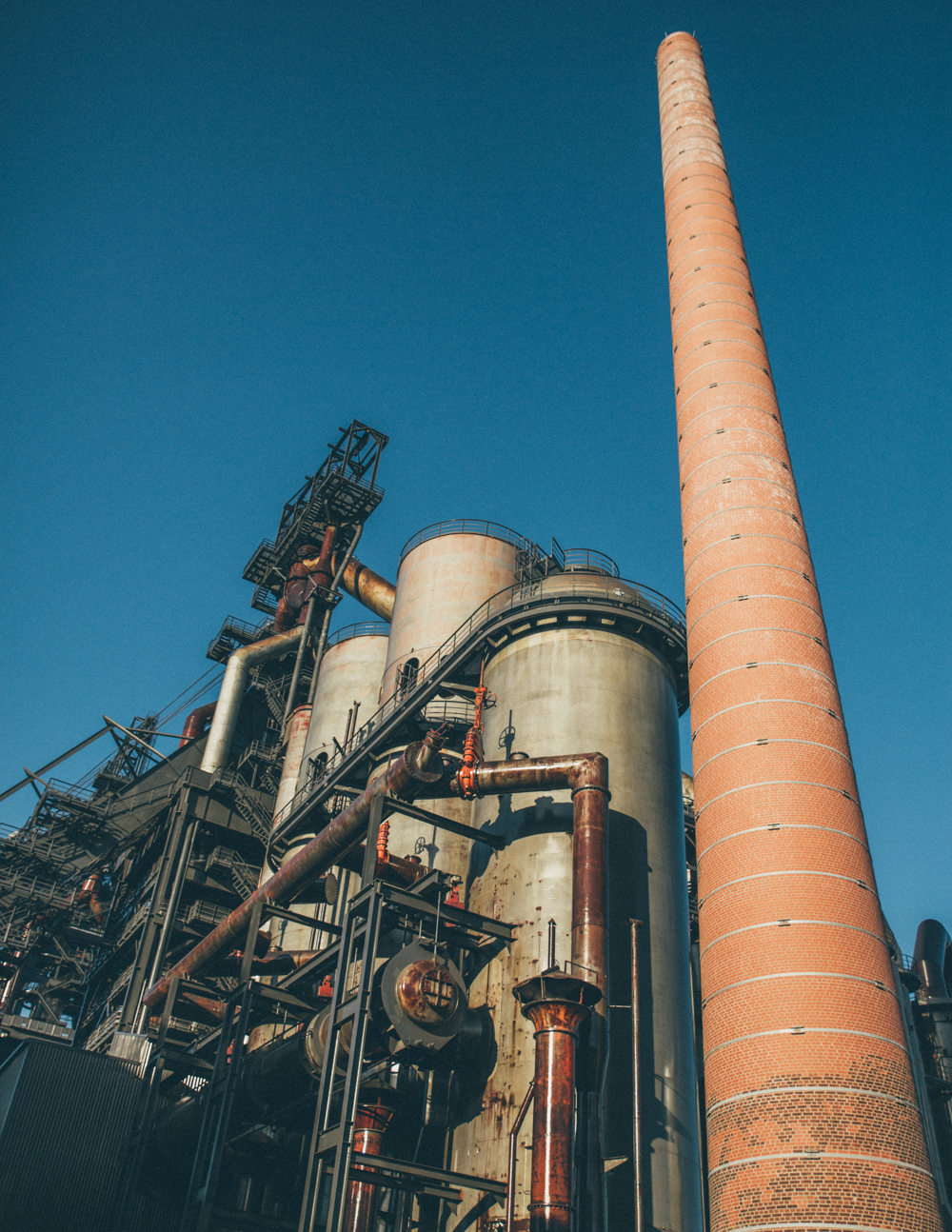 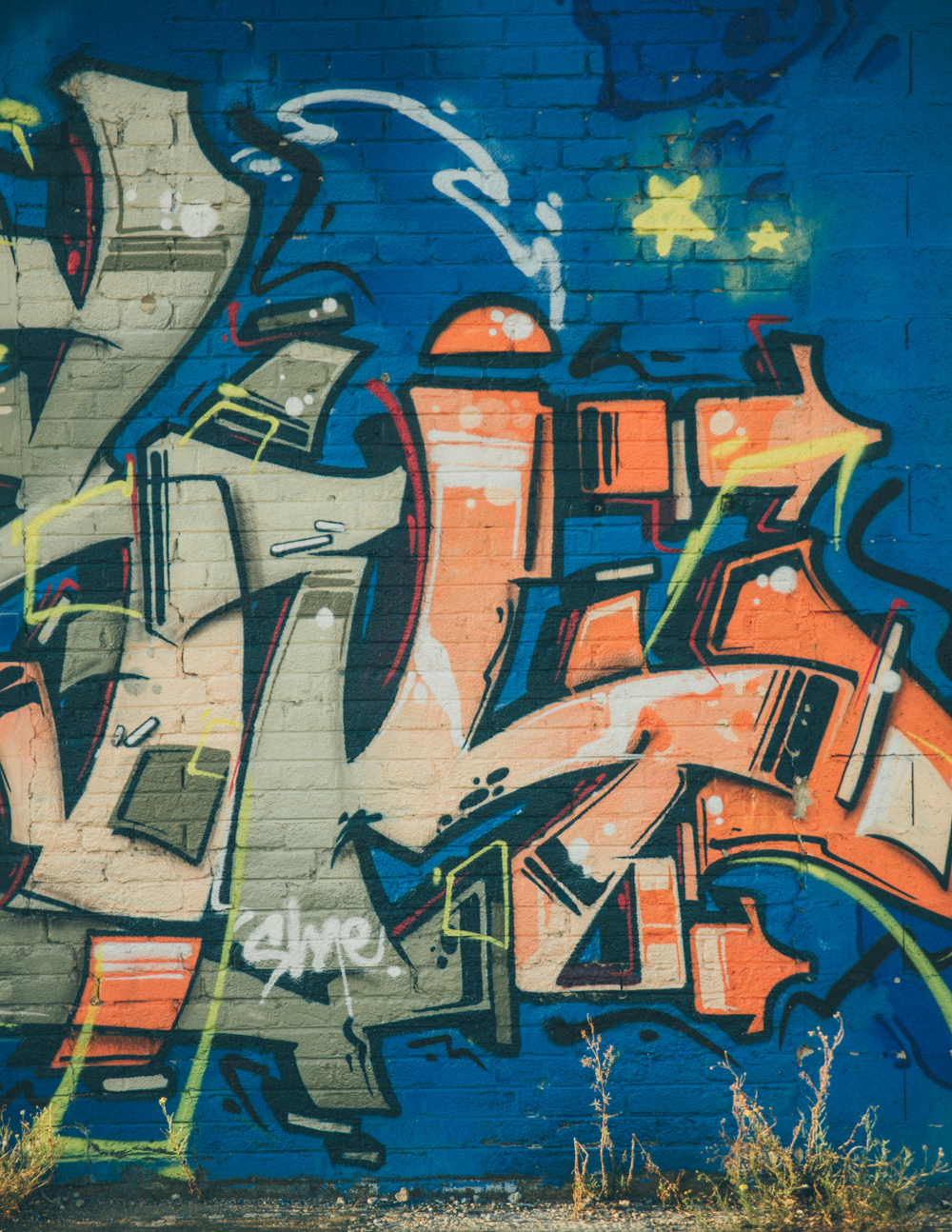 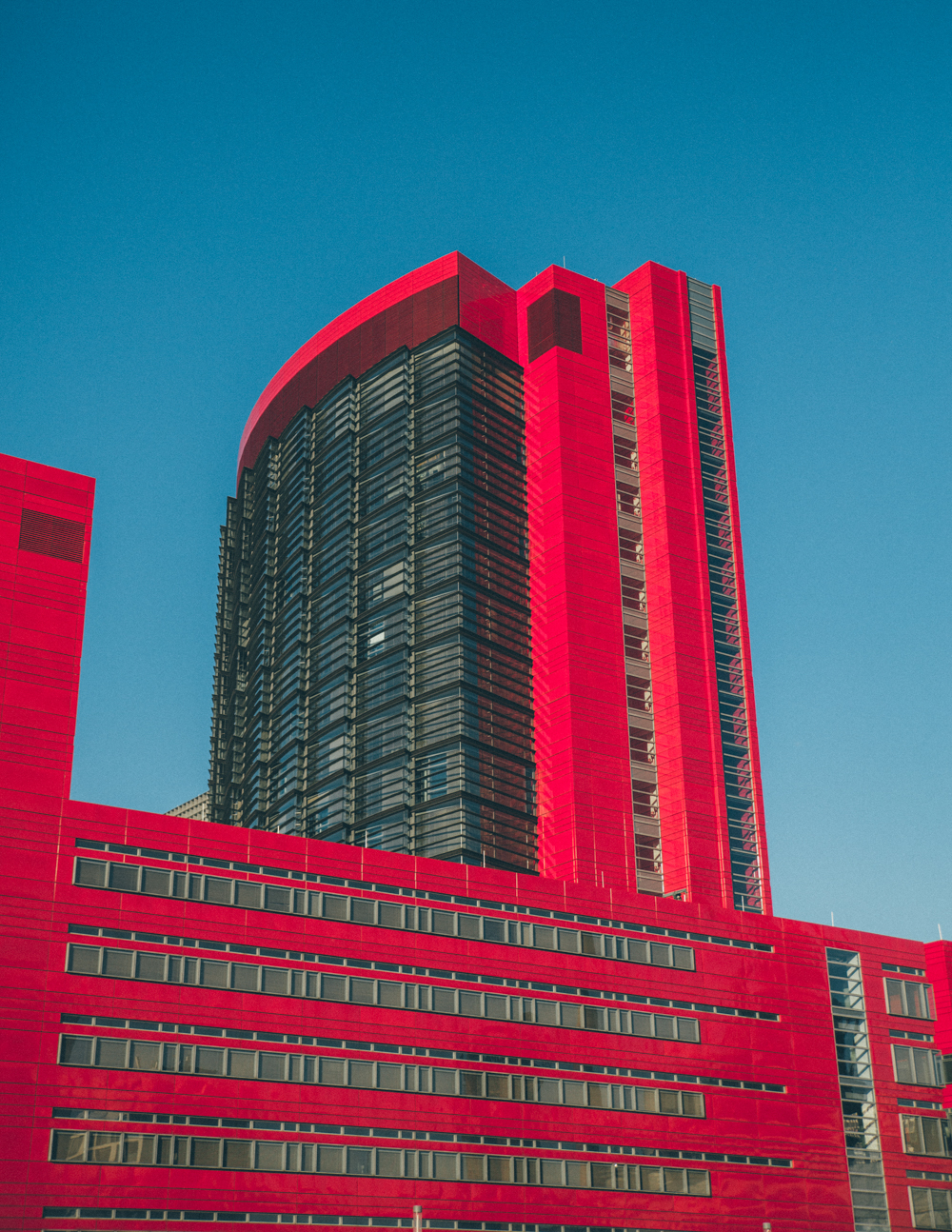 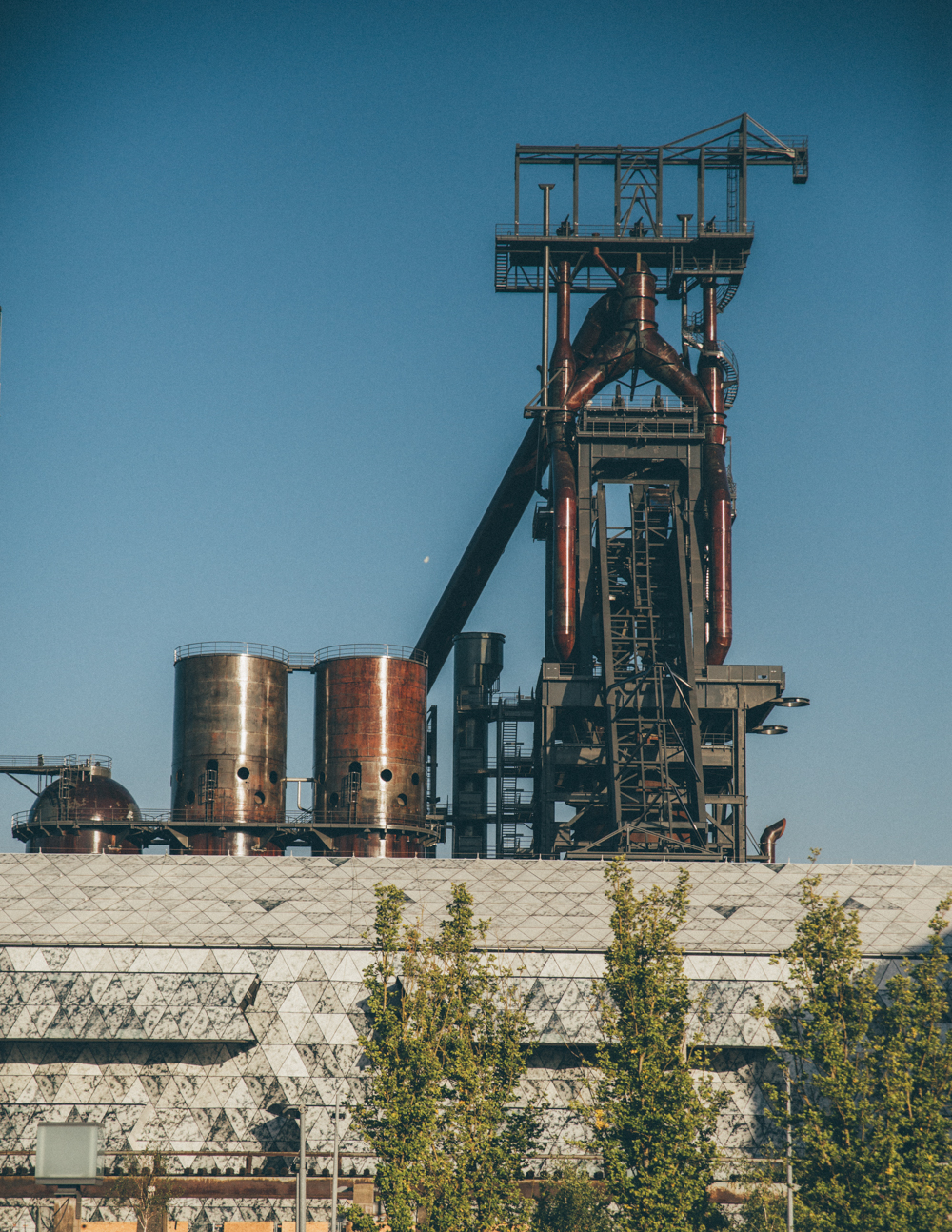 ‘Minett’ – The South of Luxembourg

Luxembourg’s southern part, dubbed the ‘Minett’ is the country’s former mining region. This is where the steel industry boomed from the late 19th century until the early 2oth century. But with the decline of this industry (and the rise of the financial sector), nowadays the South bears silent witness to this long gone era. Instead, abandoned warehouses are being turned into creative hubs (like 1535, where I have my TV studio and film my show), former cooling towers and adjacent factories in Belval have become a university campus and a former watertower is now a gallery with a permanent exhibition by Luxembourg-born photographer Edward Steichen.

I explore the Minett in this episode of my show, and play urban golf in an abandoned warehouse area in Düdelange.

More info on Luxembourg’s Minett here, and a guide to the town of Düdelange here.