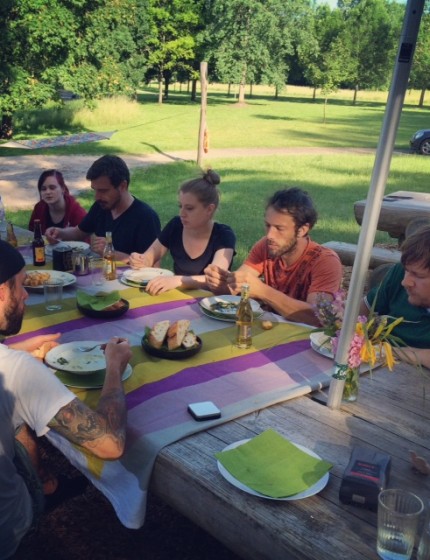 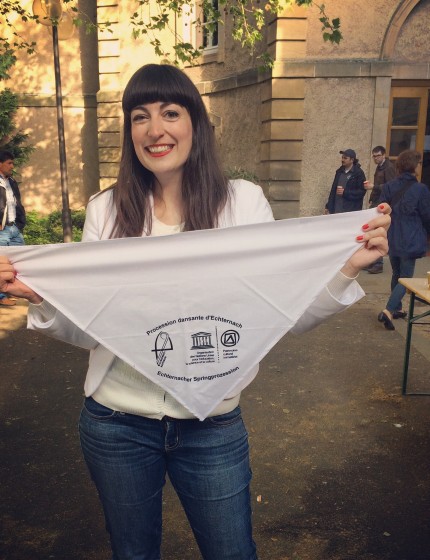 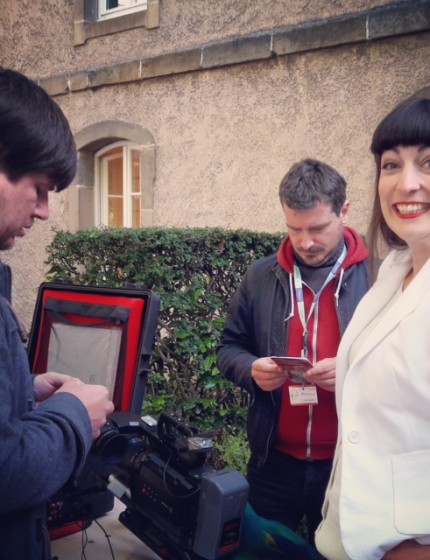 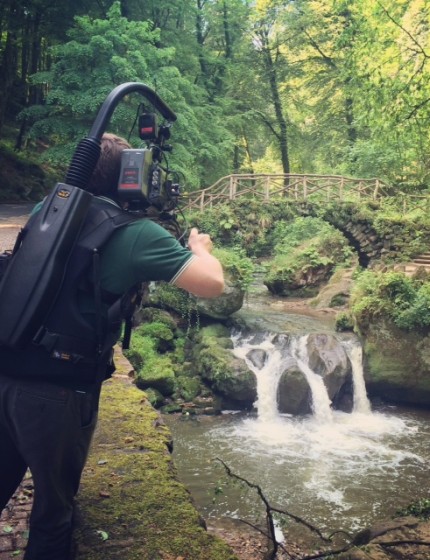 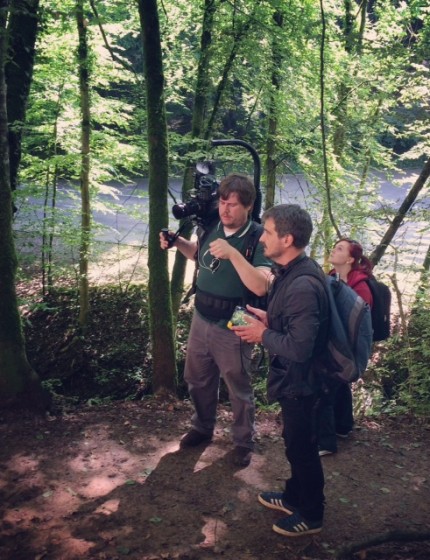 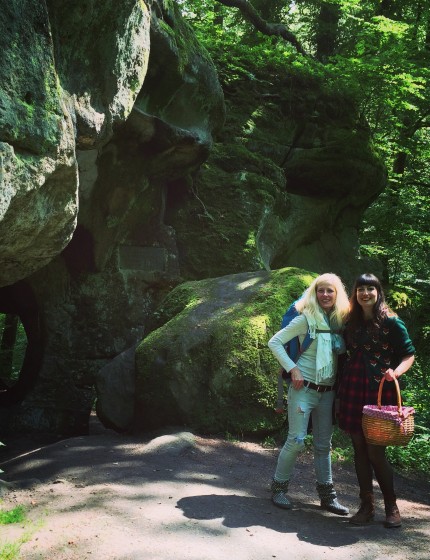 Behind the Scenes: Foraging in Little Switzerland

I had never taken part in the hopping procession, and I thought ‘yeah, easy’. Well, nope. It’s actually way more exhausting than it looks. You basically hop for an hour, with short intervals. The formula goes as follows: each hopping group has a marching band that walks at the front. When the band plays their music, the group hops. Then there’s a short break while the next group’s marching band plays their song. In theory, it should be an alternation between groups hopping to music and groups walking and waiting for their turn to hop next.

Well, I say in theory! This year, one marching band somehow missed the brief and played completely out of schedule. Which messed up all the marching band’s schedules behind. Which resulted in my group’s marching band playing for 1 hour straight!!! Every time we thought we’d get a break, they took a deep breath and started playing again… A hopping nightmare! I definitely got my work-out that day, phew!

Foraging in the Mëllerdall was way more chilled. Cindy took me to her favourite places and we picked some nettles. Me being me, I was wearing a skirt, which is completely inappropriate for nettle picking… So, Cindy had to go pick them all. I paid her back by bringing some freshly-baked Mettwurscht muffins for our nettle soup dinner, so everything was ok in the end…