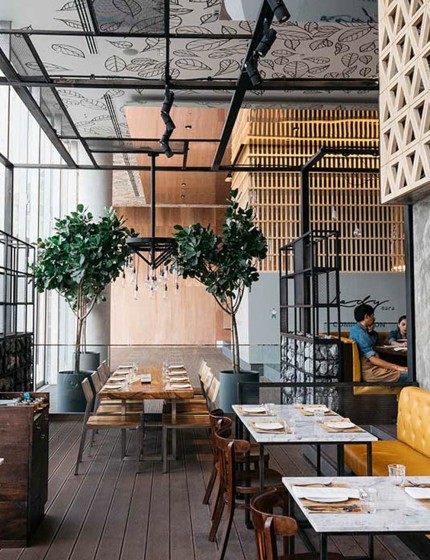 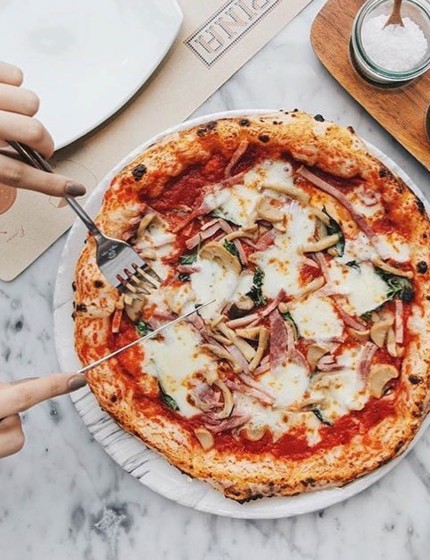 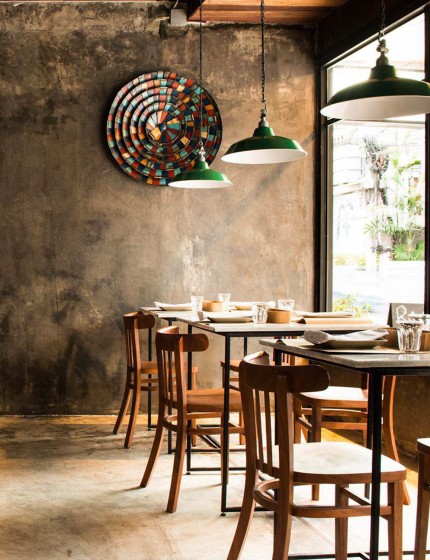 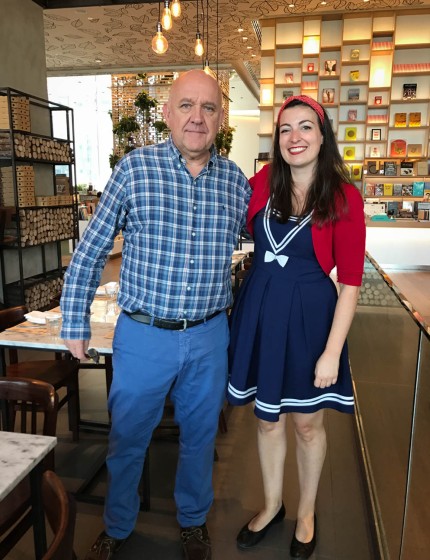 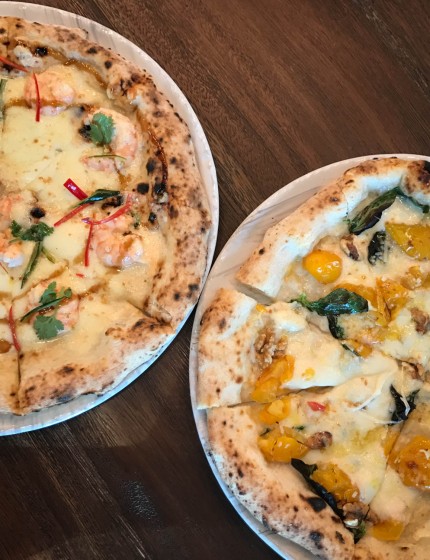 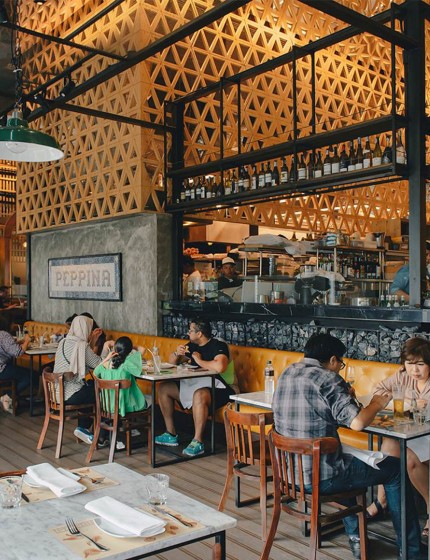 “You don’t go to Bangkok to eat pizza!” is what most of my friends say in pure disbelief when I tell them I always have to eat at Peppina when I’m in town.

Well, no you don’t, but after a few days of stuffing myself with all kinds of Thai food, my palate is usually craving cheese, bread and pizza! I have to explain though that Peppina doesn’t make just any kind of pizza… in fact it makes the best pizza I’ve ever eaten in my life! You see, Peppina specializes in Neapolitan-style pizza: a puffed up sourdough base… pillowy yet crispy, with a perfect salt-balance, and it comes with a selection of toppings that make choosing just one pizza an absolute ordeal! At Peppina they really care about their pizzas. Most of the ingredients – and even the pizzaiolos – are flown in from Italy, and pizzas cooked in wood-fired Neapolitan ovens, made from Vesuvio stone.

I first found my way to Peppina because of a Luxembourg connection. During a shoot in the South of Thailand, I was told that there was a Luxembourg expat who happened to own an Italian restaurant in Bangkok. I was of course intrigued, so when flew back via Bangkok, I made sure to meet up with this restaurateur from my homeland. And that’s how a wonderful food friendship started with Pierre Metz.

Only a year later, I flew back to Bangkok to shoot a video portrait on Pierre and his restaurant business. It was aired on RTL as part of their ‘Luxembourg expats across the world’ show, and Pierre told me that following the broadcast, a lot of Luxembourgers have stopped by Peppina and asked for him. I’m already anticipating another wave of Luxembourg visits after our shoot for my ‘Anne’s Asian Adventures’ show (you can watch the episode featuring Pierre and Peppina here)!

By now Peppina has expanded to a whopping 8 locations across Thailand, its popularity being a true proof of concept. I, for myself, keep on returning to Peppina over and over again, and I have to admit it is always amongst the culinary highlights of my Bangkok trips.