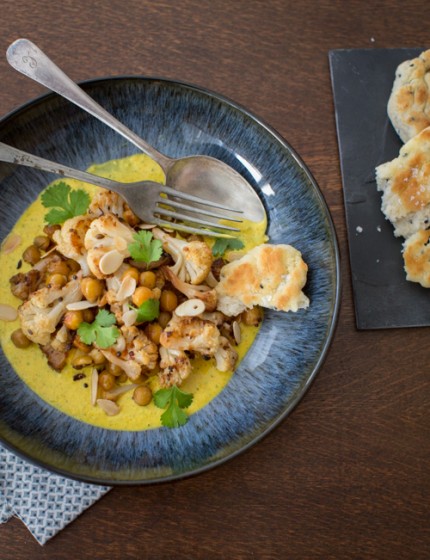 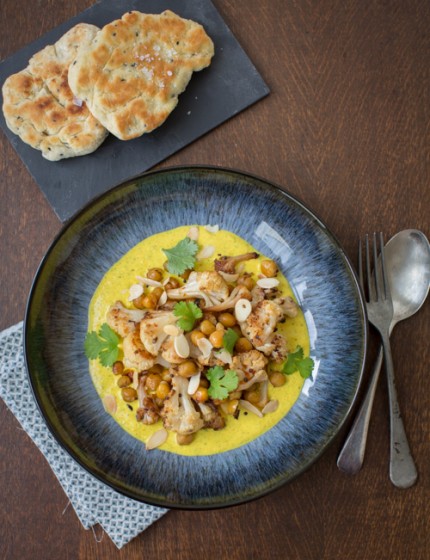 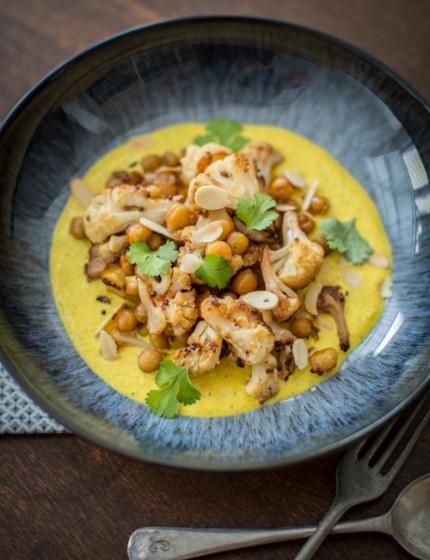 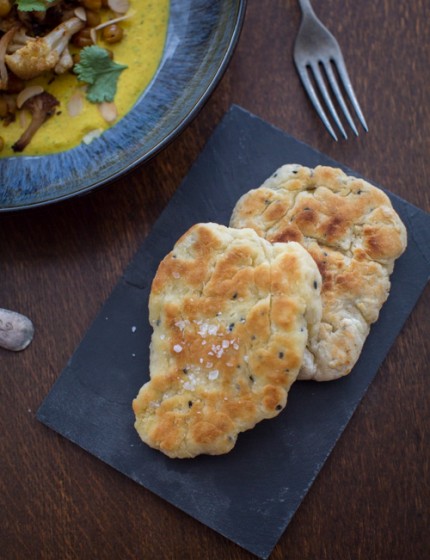 I’m back in Luxembourg – living here is pretty surreal at the moment, as it feels very much like the rest of my year so far: a transition stop on a massive adventure. If I look back at this year, it’s been a pretty crazy one: I was in Vietnam, in Bangkok, Washington DC, NYC and Tokyo and I lived in Paris for 2 months.  Now I live in Luxembourg.

Since it’s only been 3 weeks that I’ve been back, it doesn’t feel real yet. A whirlwind of events have been carrying me from one side of the country to the other, new and old friendships have been keeping me busy and there’s also the massive project of unpacking boxes and making my new place feel like home.

The thing that really has been keeping me grounded and centred has been cooking. As soon as the pots and pans were unwrapped, I started firing on my new gas hob and making food that reminds me of who I am and where I’m coming from. Strange, you’d think I’d be cooking Luxembourgish food – as that is where I’m from after all! But no. The food that has been in my heart these last weeks is Indian and South-East Asian. Spicy curries and stews simmering away on my hob, making the whole house smell like a far, far away land… I guess my inner nomad will always be with me, wherever I go, and come out in the food that I choose to cook.

cookbook. The colours and flavour combinations instantly made me want to cook it. Jamie added pineapple to his curry, which I didn’t really like that much, so I left it out. I’ve also made some really quick ‘cheats-naan breads’ to go with the curry (I’m making these naans at least twice a week at the moment, they’re so damn good and easy to make and freeze very well too). I hope you enjoy!

Preheat the oven to 200°C fan. Cut the cauliflower into florets and place them into a baking tray. Add the chickpeas, fennel seeds, mustard seeds, cumin seeds and olive oil, toss and bake in the preheated oven for approx. 35mins until the cauliflower is slightly charred and tender.

Meanwhile, make the curry ‘sauce’. Put the turmeric and curry powder into a small frying pan and roast until fragrant. Put into a blender.

Roast the flaked almonds or chopped cashews in the same frying pan used to roast the spices until golden. Set aside.

To make the naan breads: Put all the dough ingredients into a bowl and mix with a spoon. Once the dough starts to come together, knead briefly with your hands to incorporate it well.
Cut the dough into four parts. Lightly flour your work surface, roll the first piece of dough in the flour, then gently start to stretch the dough so that it becomes a disc about the size of your hand. You can dip the dough into some more flour if it is too sticky when stretching. Don’t worry if the dough is uneven; this will make it look rustic and it does not affect the taste.

Heat the same frying pan used for the nuts on a high heat and drizzle with a bit of olive oil. Place a few dough disks into the frying pan and fry the naan breads for 2 to 3 minutes, until the base is cooked and golden brown.

When ready to serve: put a bit of the curry yoghurt sauce at the bottom of each plate, top with roasted cauliflower and chickpeas, scatter some toasted almonds and coriander leaves over the dish and serve with freshly baked naan.