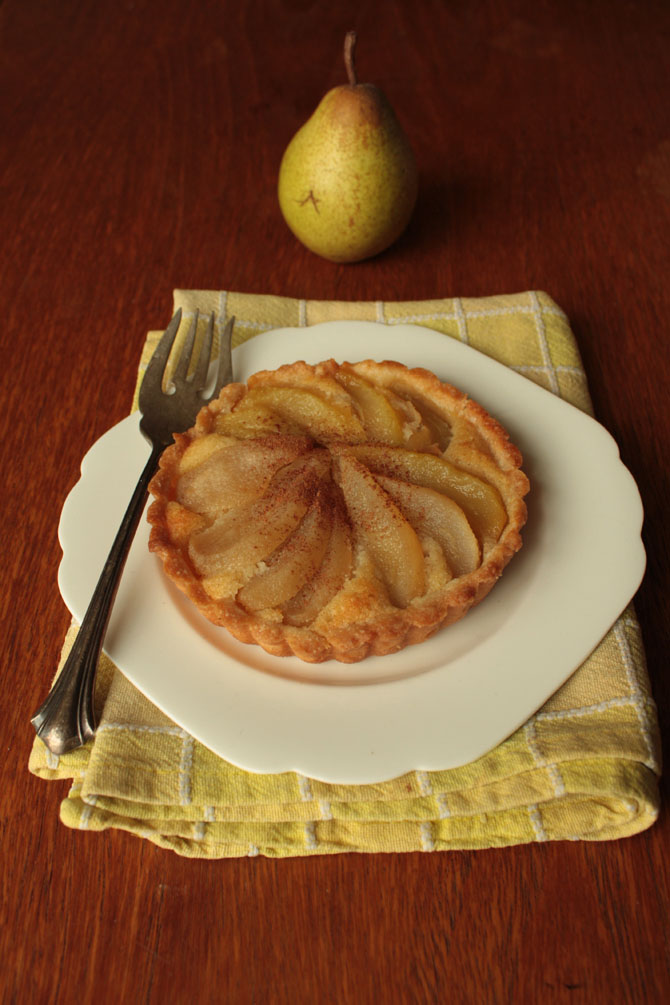 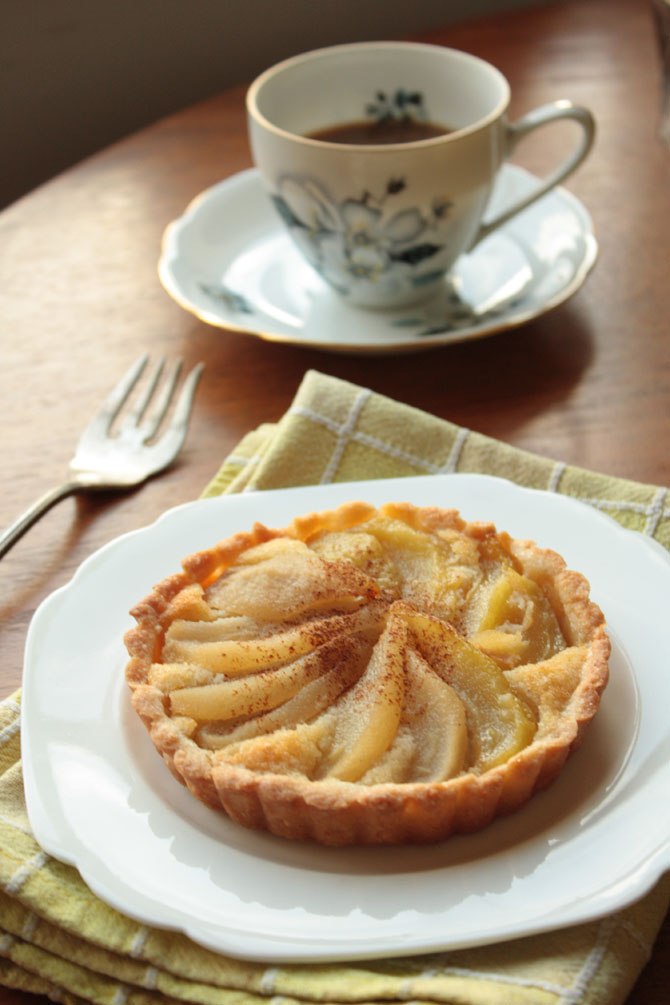 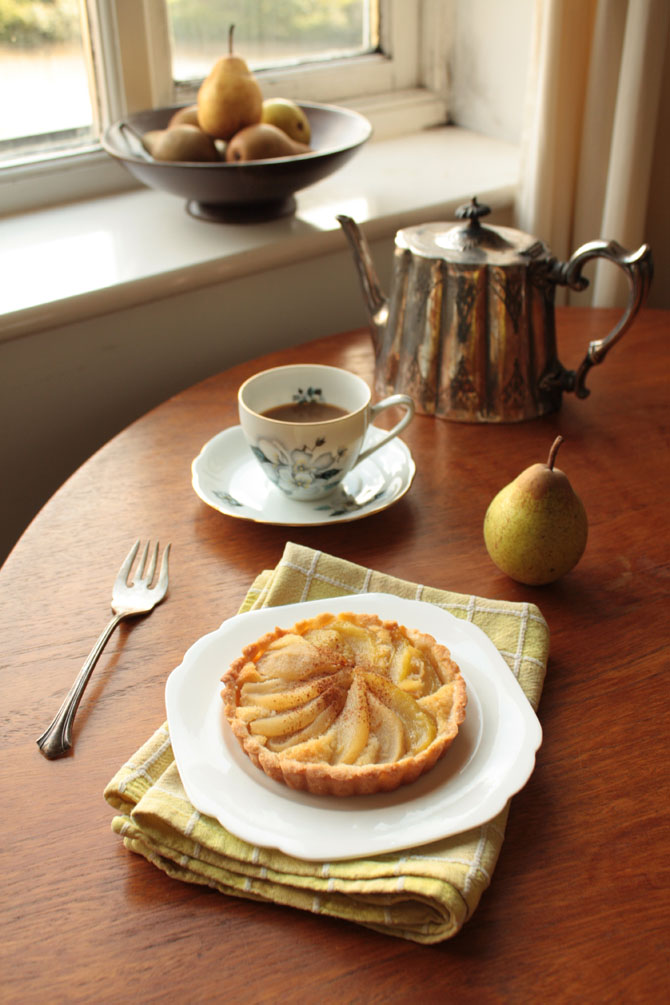 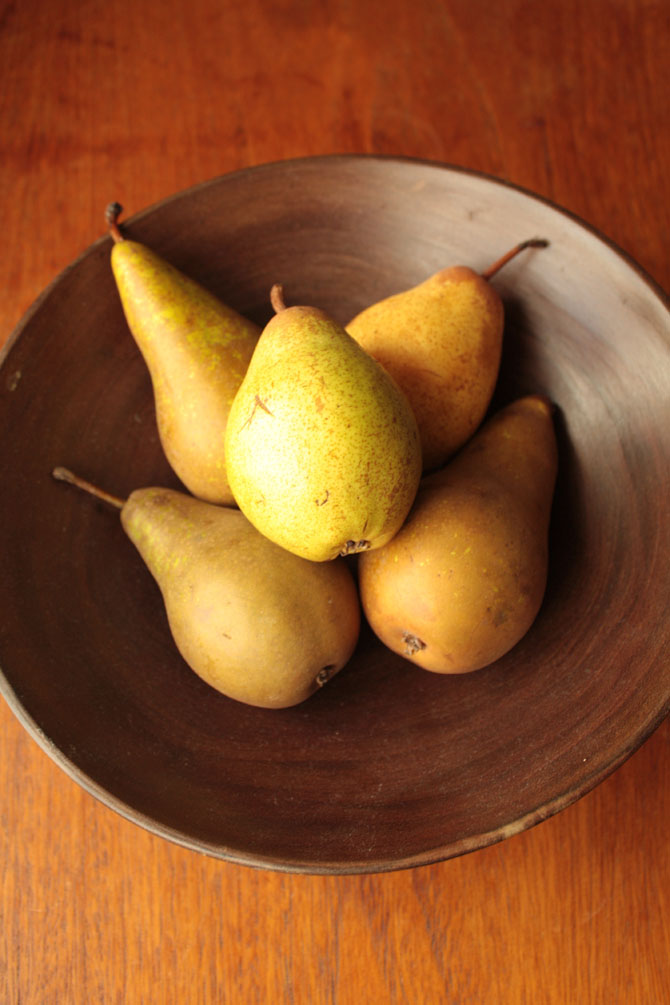 Right, the first ever recipe on this blog! Phew, the pressure is on folks! Seriously, it’s like choosing what to wear back on the first day at school, it will set the tone for the rest of your life (or so you think, but then you realize highschool was just highschool, and no one really cared). But, first impressions count! So, what to choose as my first blog recipe?

Something nice. Something yummy.  And something pretty.

The problem is everything fits into that category!! So, Friday at work I was daydreaming… In my mind I was back home, in Luxembourg, with the feeling of being little and coming home from school and really not feeling like doing any homework. It kinda felt like autumn in that memory, and a freshly baked apple cake was standing on the kitchen table. You know, one of those really amazing apple cakes that my mum makes, one that’s got whole half apples on top of a buttery cake base, glazed with apricot jam and almonds. Oh yuuuuuum. I loved those days!

And suddenly it hit me. That’s what I want my blog to feel like. It should feel like home. And so should my first recipe!

Still, all that doesn’t explain why I chose to make Pear and Frangipane Tartelettes as my first recipe. Well, I still don’t know exactly why, but it must have been a combination of many things. Last week I bought these small tartelettes molds at Habitat, and hadn’t had the opportunity to put them into action yet. Then, my housemate had brought back this big bag of pears that had been reduced to 30p, and were just lying around waiting to be eaten. And then there’s the fact that I absolutely love the sweetness  of frangipane, combined with the subtle flavour of pears and the butteriness of shortcrust pastry…

The recipe is a mix-and-match one, inspired from various sources.

I used my mum’s divine recipe for sweet shortcrust pastry as the base. For the frangipane, I did some good old googling and found this version by Angela Hartnett. I just added some cinnamon, since I love cinnamon in almost everything! As for the pears, I decided to poach them in some white port wine and star anise. Yum!

Hey, notice the tea-pot in the picture up on the left? That was a proper coup-de-coeur! You know, one of those moments where you just instantly fall in love with something and know you need to have it… I was at this second-hand thrift store up in Seven Sisters Road (the worst road in the whole of London, but I love it for its grimness), and I was shopping around for some vintage crockery for my food pictures, when suddenly this tea-pot caught my eye. Actually, I think it was R. who pointed it out. I saw it and *boom* I was in love! So preeeeeetty!!! But £55!!! Totally out of my crockery budget for the day… But R. saw the twinkle in my eyes and just said “Go on, haggle! Try to get a price!” So I did (and I’m sooooo bad at haggling), so I just used my charm and awkwardly asked if they could maybe reduce it a tiny bit? All along I was just thinking ‘oh dear, I won’t be able to spend more than £35 on this, they’ll never just chip £20 off it… But they did!!! The lady came back and said “For £35 it’s yours.” Wooooohooooo. So now the tea-pot stands on my window-still next to my bed and wishes me a very good morning every day…

Anyway, enough rambling about tea-pots, I know you’re dying to get to the recipe!

Makes about 5 tartelettes or 1 big tart

Prepare the pastry: Cut the butter into little cubes, add the sugar, egg and flour and mix together with an electric whisk until it looks ike breadcrumbs. Now, knead this into one nice dough ball – but be quick since the dough isn’t supposed to become warm at any point. The dough will be quite crumbly, don’t worry about that, if you press it hard enough it should stick together. If it doesn’t stick at all, add a dash (but really only a dash) of water, and that should do the trick. Wrap the dough ball in cling film and refrigerate for 2 hours.

Peel the pears, cut into two and cut out the middle seed bit. Put all pears into a saucepan and add the wine or port and the star anise. Cover and cook for about 5 mins. Turn the pears and cook for another 5 mins, or until the pears become quite soft but don’t fall apart (you need to be able to still handle them without them going mushy). Leave to cool.

Make the frangipane: Cream the butter and sugar together until light and fluffy, beat in the egg, cinnamon, flour and almonds. Chill until needed.

Cut the dough into 5 portions, roll each out on a floured surface and put the flattened dough into your buttered tartelette cases. Top with a generous amount of frangipane. Cut each pear into a fan-shape, by starting at the wide base, cutting up to the beginning of the pointy tip, but not all the way, so that the base holds the fan into shape. You can then lay out the two pear halves in a fan shape on the dough, so that they reach full circle. Don’t worry if it doesn’t work, I had trouble with some of the larger pears that were simply to big and ended up overlaying each other. Nothing to be anxious about, any shape will be nice and look all the more rustic!

Bake in the preheated oven for 25 minutes or until the tartelettes start browning on top (no longer than 35 minutes). Leave them to cool and sprinkle with cinnamon before serving.