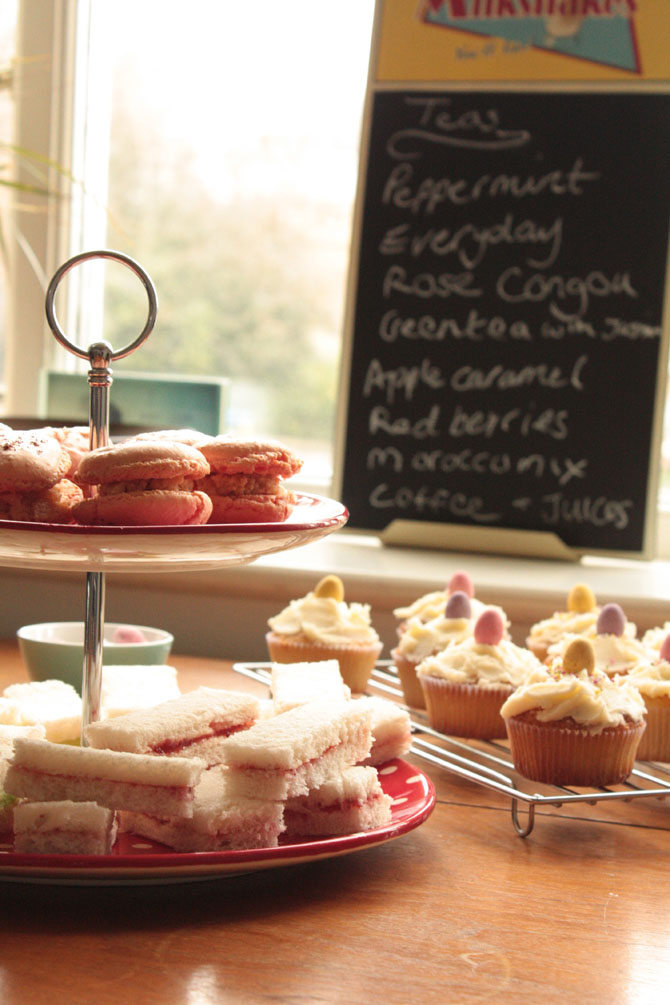 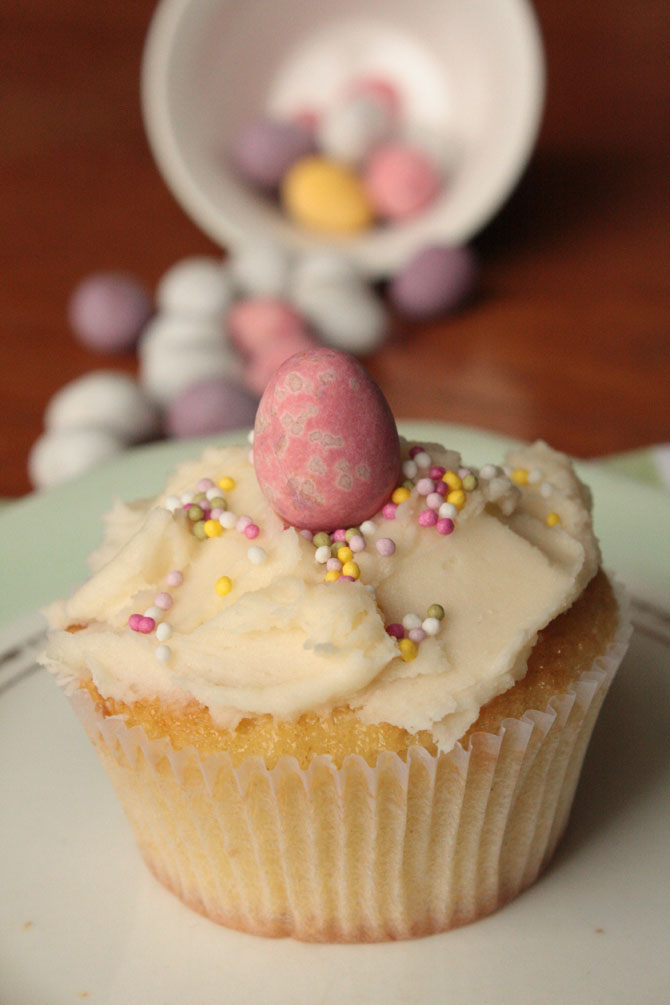 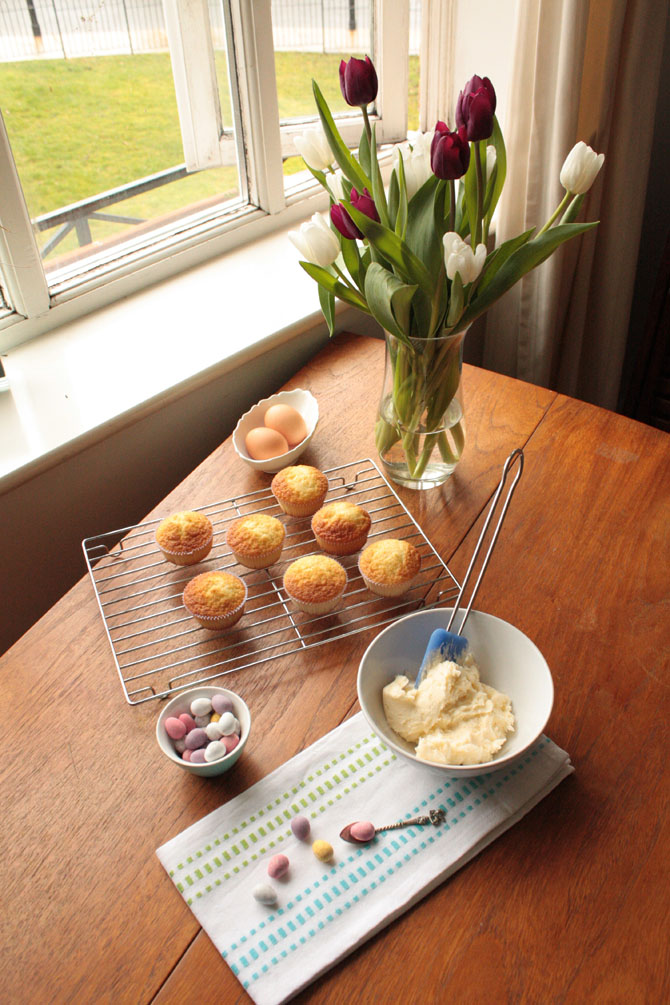 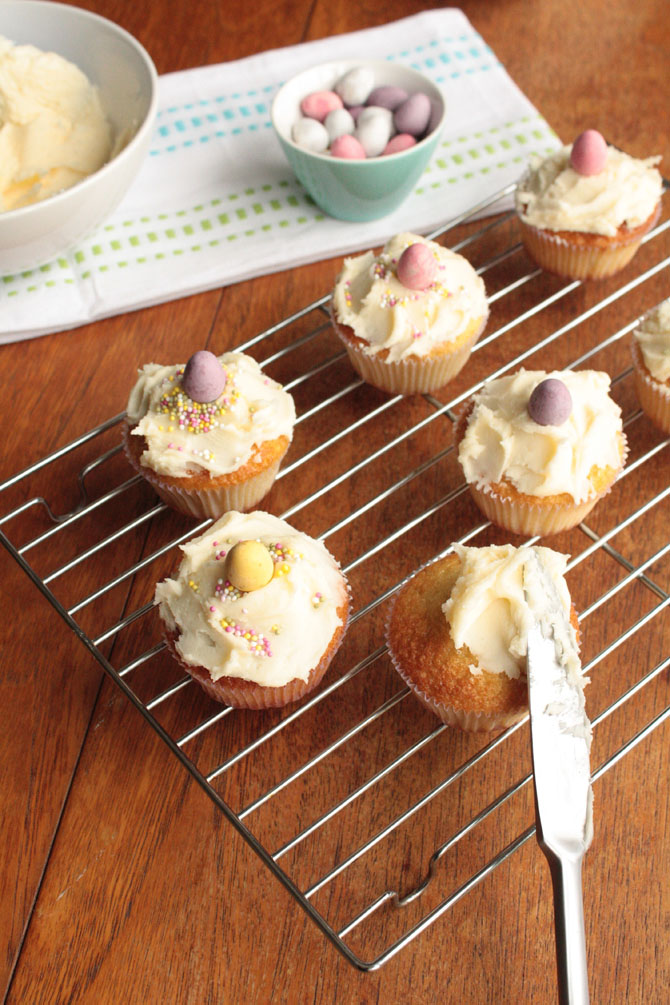 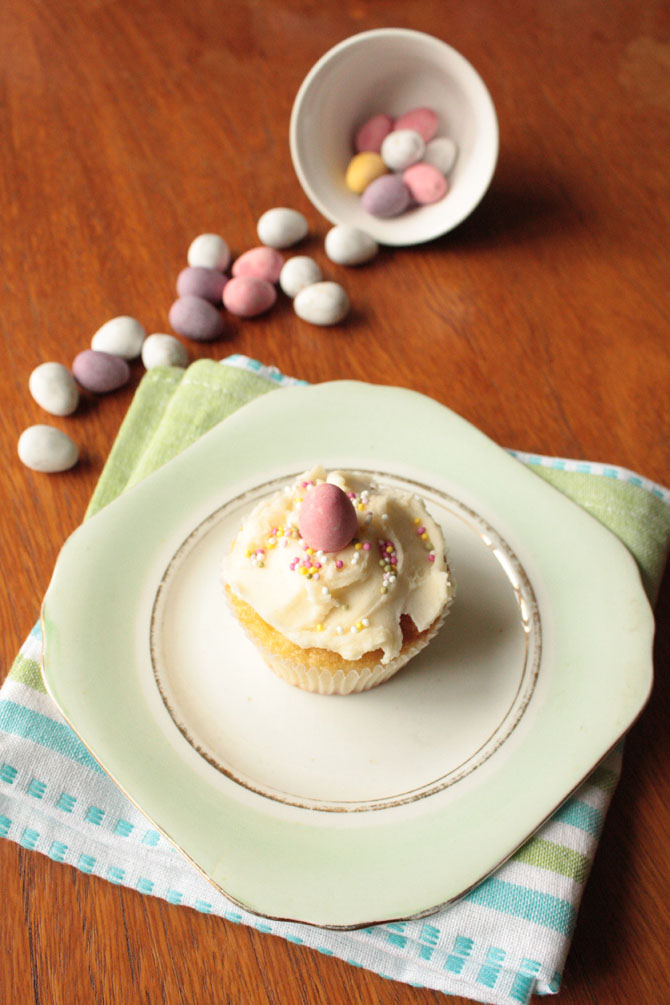 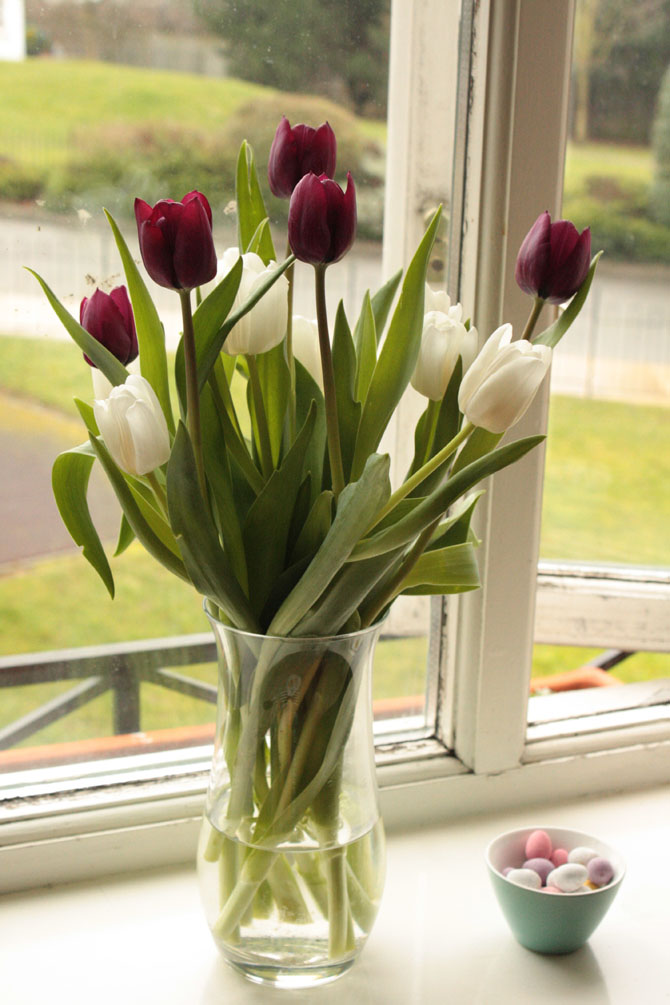 I’ve got some news for you all! I finally, for the first time in my life, have entered a baking competition! I’ve been talking about it for like ages, but never really got the courage to actually do it. Then, the other day, R. emailed me this advert for a casting for a TV baking competition. They’re basically looking for Britain’s next best amateur baker. R.’s email just said “Anne, you HAVE to enter!’ So I thought, why not?!

The funny thing is that I am not really a competitive girl! Really! I don’t like people backstabbing each other on the way to the top. That doesn’t mean I don’t want to be the best though. I am a perfectionist. An ambitious perfectionist.

Anyway, so I sent in my application (answering endless questions on my passion for baking and my various skills). And 20 minutes later, I got a phone call from the production company asking me to come to a casting the next day! Hell, that was quick! Obviously, I would have jumped on the opportunity immediately, had it not been for a little problem: I was meant to fly out that day! Dilemma! After some back and forthing they managed to give me the very first casting slot of the day, so that I could rush off immediately afterwards and make my way to Heathrow just in time for my flight to the South of France (boy, I felt like a proper jet-setter that day).

So, on the day of the casting I had to bring two baking samples along: one cake and one pastry or bread. After quite a bit of thought, I decided to bring the amazing Pear Frangipane Tartelettes (that many of you have praised on this blog) and make a traditional British cake: a Victoria Sponge Cake (with a little twist: I added coconut to the dough and filled it with coconut cream). My cakes got brought in front of the judges, who rated it in terms of looks. Then I had to go into the room, and they tasted the cakes and criticized them in front of me – and all on camera! Nerves!

But, all good news: they really liked the cakes! First, they tried the Tarts. They cut one open and analyzed the different layers. Only criticism: too much pastry, not enough frangipane. That had never occured to me, so I was glad to receive some constructive criticism. They liked the tastes though and said it was a really well-crafted tart. Over to the Coconut Victoria Sponge: they said it cut well and that it tasted amazing. They loved the coconut twist and said it was really original. Thumbs up!

After the tasting I got to do a screen test, basically a whole interview with a producer in front of a camera! Man, I was so nervous! I don’t remember much of it, except for thinking at some point ‘oh gawd, what the heck am I saying?!’. So, fingers crossed I didn’t come across totally bad and actually managed to convince the production team to let me get into the next pre-lemination round: a whole day in a cookery school where they give us baking challenges to select the final 10 to appear in the actual show.

Anyway, over to this post’s recipe!

Easter is just around the corner and I thought it’s time to make something that gets me in Easter-egg mood. Initially, I was contemplating making some hot cross buns, which are traditionally eaten in the UK around Easter. But these days you get them in the supermarket all year round, so it’s not something special anymore.

So I was flicking through my Hummingbird Bakery Cookbook the other night (yes, I read cookery books before going to sleep, and wake up every morning to a floor full of post-it covered cooking magazines and books). And I realized that, even though I have had the book for a fair amount of time, I had actually never made anything from it! The book definitely deserved to be ‘inaugurated’! (what worse plight for a cookbook than a dusty life on a shelf full of other cookbooks that are being used..?!). But what to choose from all those amazing recipes? I simply decided to go with the obvious: make the first one in the book! A vanilla cupcake!

It is quite unusual for me to make cupcakes. You see, here in London we’re spoilt for cupcakes. They’re everywhere! And they come in all colours, shapes and sizes. But, even though these days cupcakes have something a bit too common about them, I can’t help but somehow like them. They’re perfect in size. They look cute and you can transform any cake into a miniature cupcake version. Perfecto!

As for vanilla, don’t get me started! I love it! I think you can divide people into different flavour categories! Lots I know are chocolate people. They’re the ones heading straight for the chocolate pudding on the menu. I on the other hand am a vanilla girl. I like its nice subtlety, and I think it’s easier to create a good chocolate cake than a good vanilla cake. Somehow, you need to be more careful about how to balance the flavours.

Anyway, I think I’ve been rambling enough for today. Happy Easter everyone! Hope you have some fun easter egg hunts and lots of nice cakes!

Put the sugar, butter and vanilla extract into a bowl and beat until fluffy. Add the egg and beat again until fluffy, then add the milk.

In another bowl, mix the flour, salt and baking powder, and gradually add the mix to the egg butter mix while beating until the mixture is smooth. Don’t overmix.

Spoon the mixture into paper cases in a muffin tray until two-thirds full. Bake for 20-25 minutes. Leave cupcakes to cool.

Make the frosting: Beat the icing sugar and butter together at slow speed, add the milk and vanilla extract until it is light and fluffy (about 5 min). Spread over the cooled cupcakes and decorate with eggs and sprinkles.