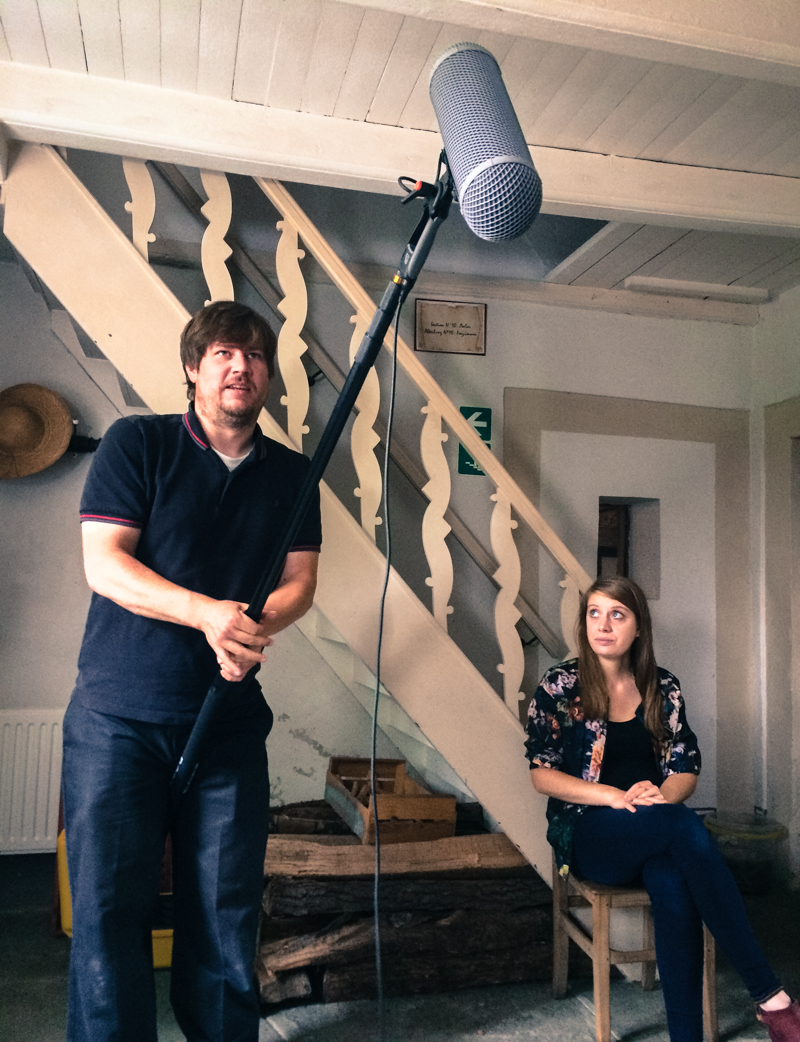 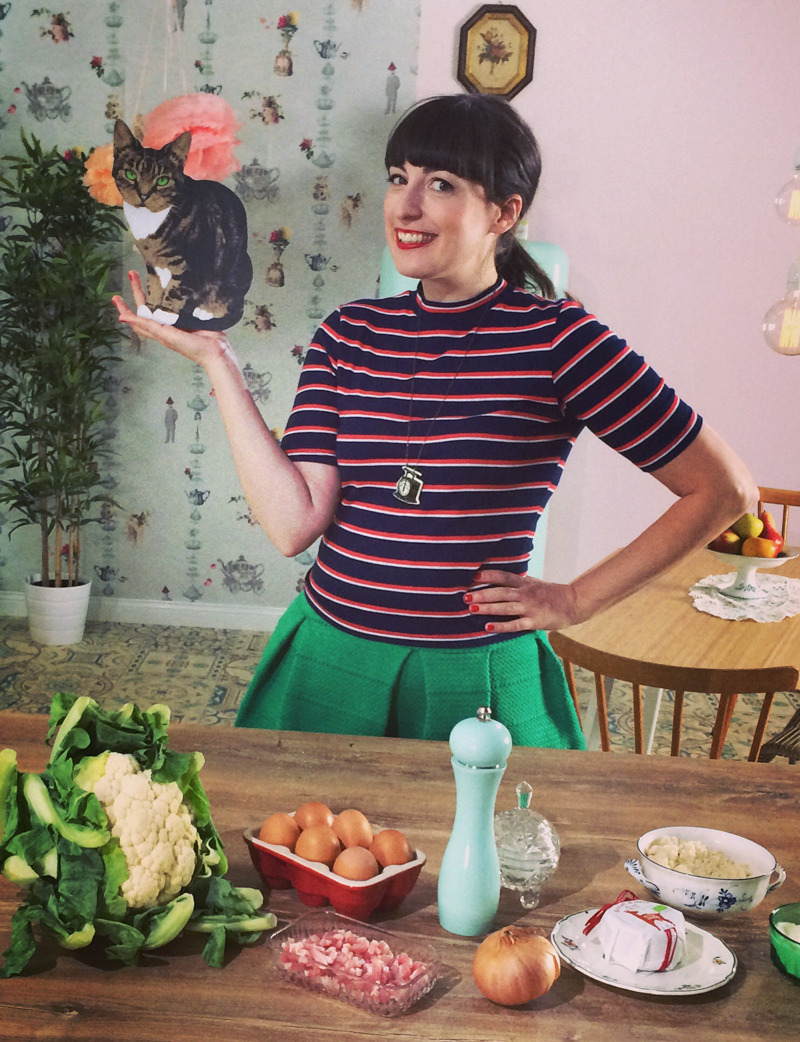 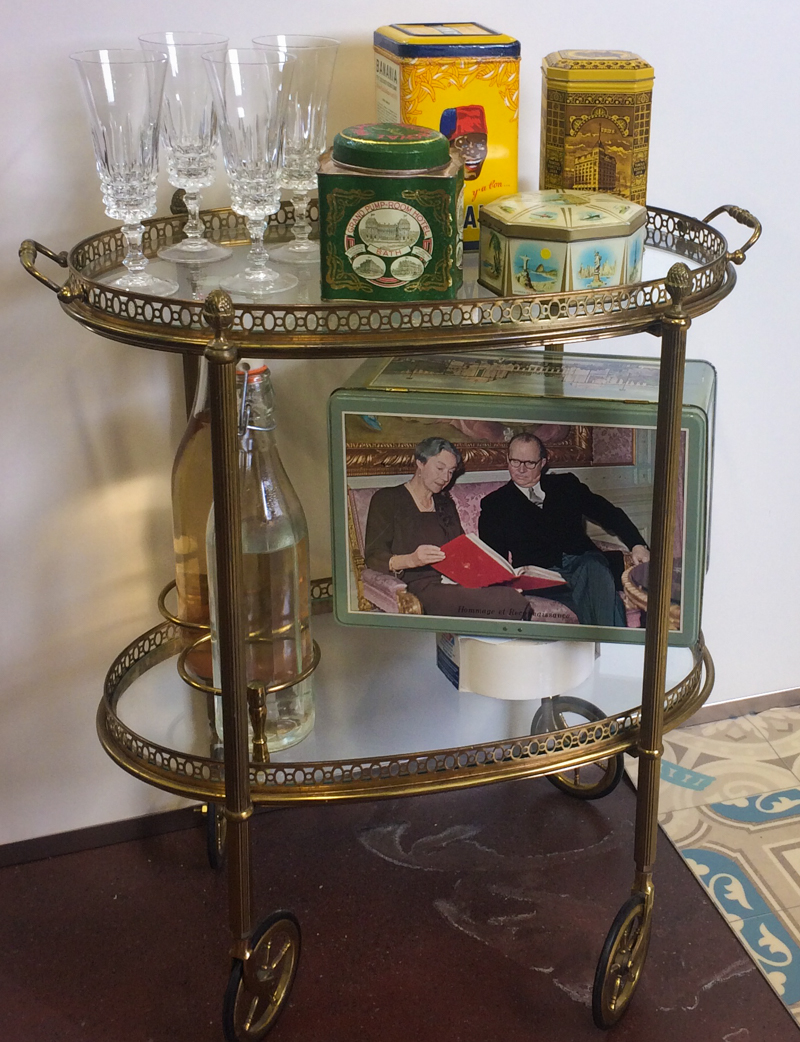 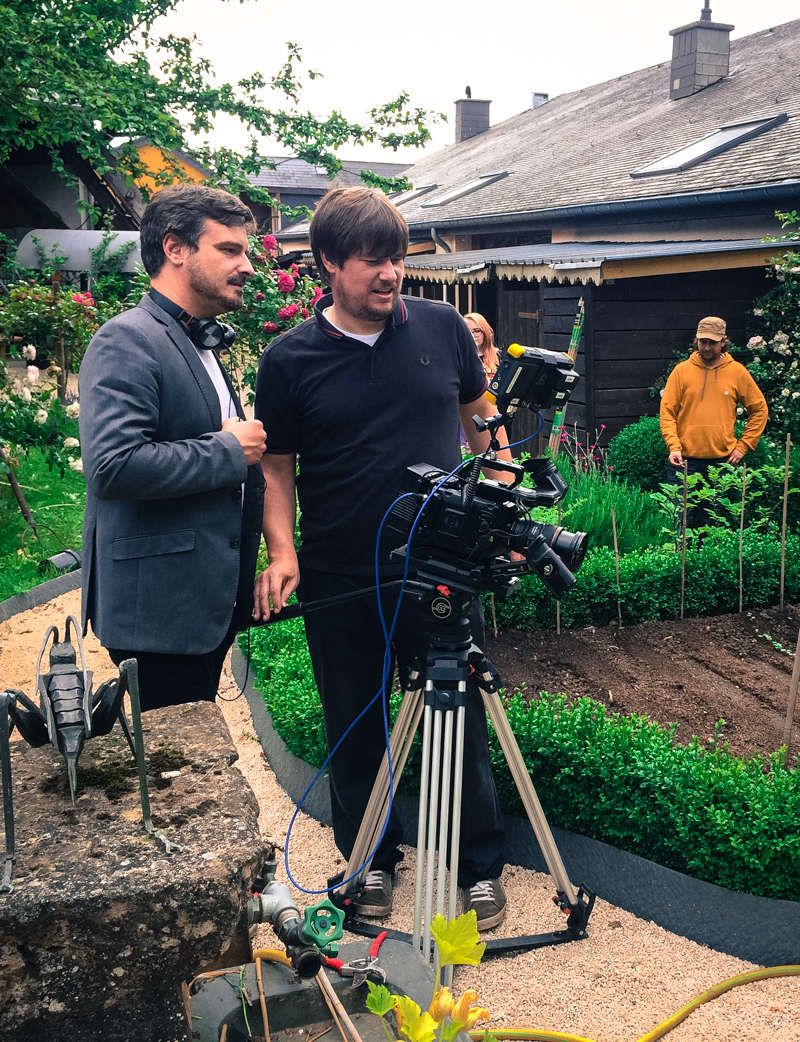 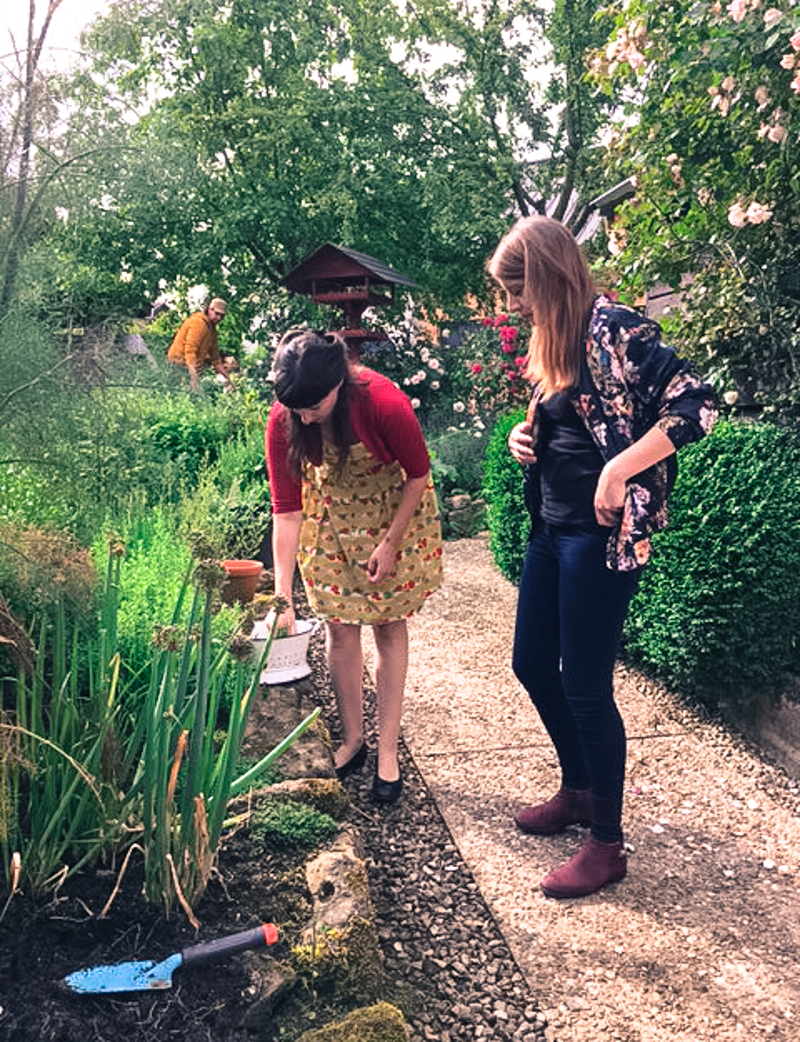 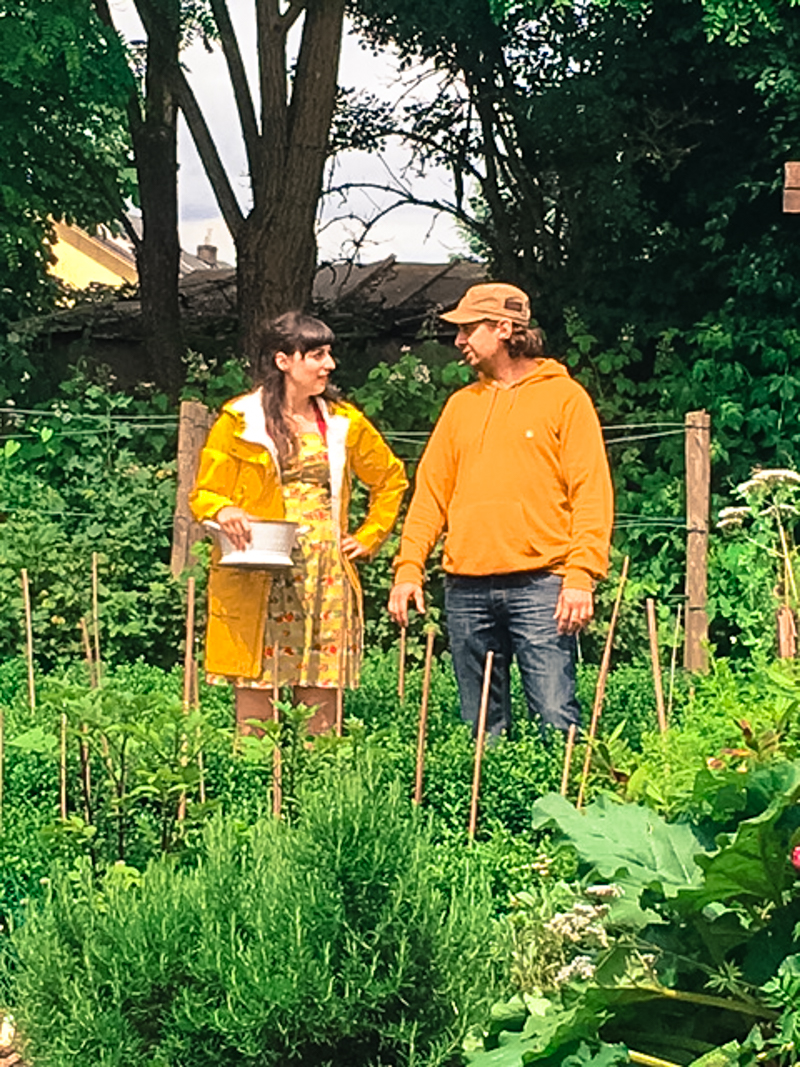 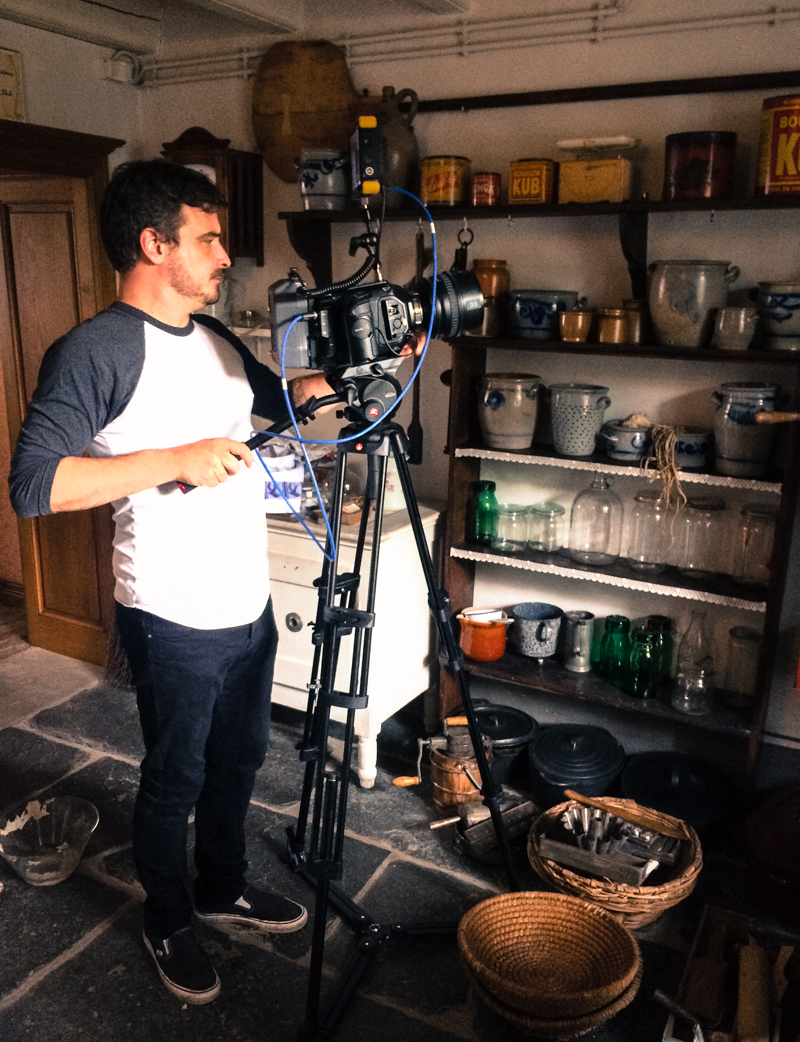 Behind the Scenes: Home Sweet Home

We filmed the first episode in the Musée Rural in Peppange, which was great fun. The museum director had approached me with the promise of being able to make full use of the ancient museum kitchen – which I obviously couldn’t decline. We ended up deciding to use the old, wood-fired bread oven to make my puff pastry swirls.

Gardener Max had to start preheating the oven 2 days in advance, staying at the museum overnight in order to reload the wood and make sure the fire would never die. I was so excited to bake in this oven. But when I arrived on the day, I couldn’t believe my eyes: the oven was hot, but there was no wood or fire inside!!! Well, they explained to me, these bread ovens need to be heated up and then all the coals need to be removed from the oven for it to function properly. Which, in theory is great, but for a TV shoot is pretty annoying, as on camera it looked as if I was putting my puff swirls into a cold oven!!!

Also, baking in the oven was quite a challenge (it took way longer than in a conventional oven). Afterwards, we actually realized we could have cheated the whole thing and just baked the swirls in the museum café’s professional oven. But nope, in Anne’s Kitchen everything is real… Always!

Oh and by the way, have you spotted my cat in the studio? I’m allergic to cats, but I do love them so much that I’ve decided to get a carboard cutout of a cat! My little cardboard friend will be wandering around the kitchen throughout the season – so in each episode you can take a moment to spot where it’s hiding this time.