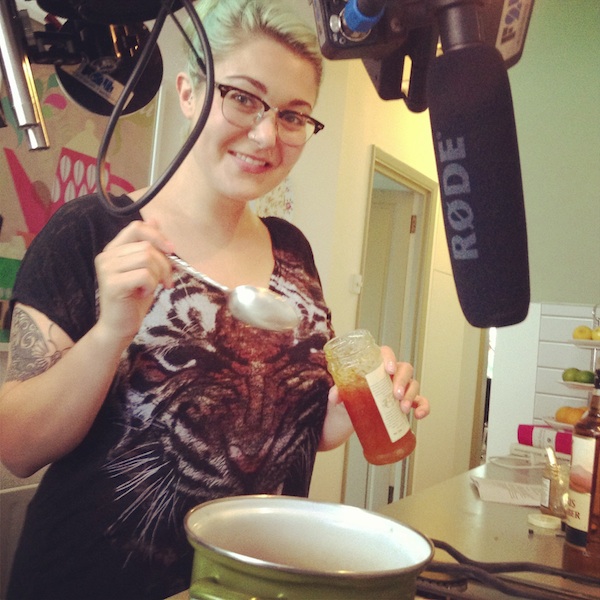 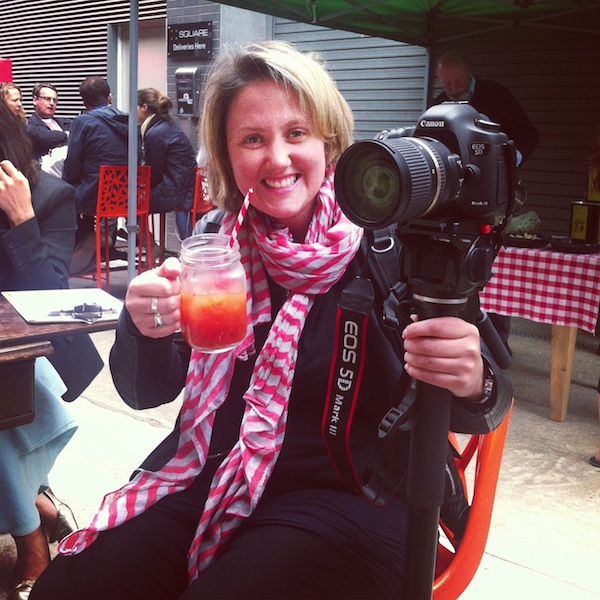 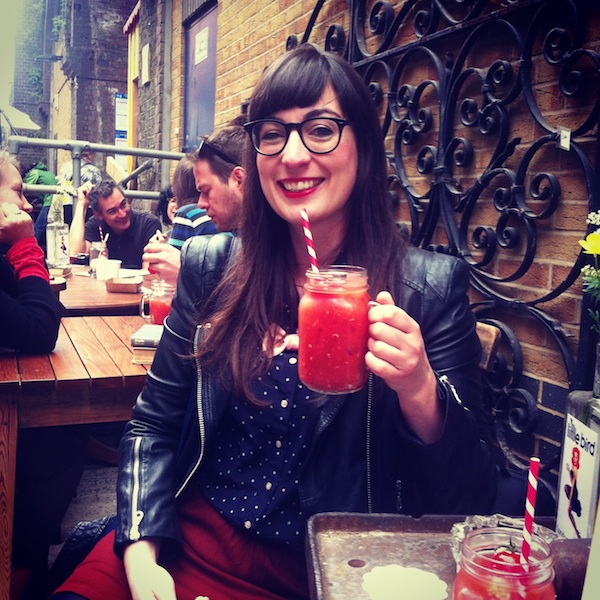 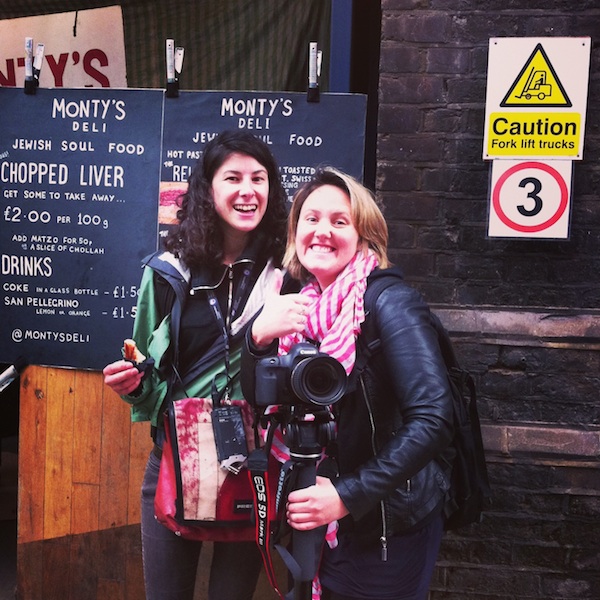 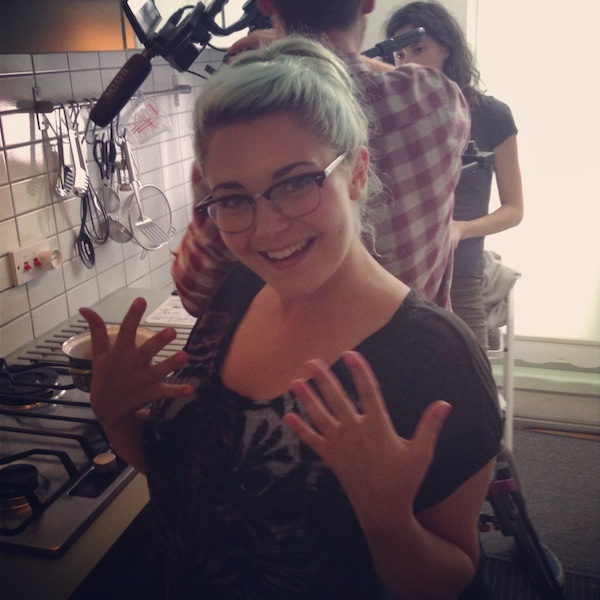 Behind The Scenes: Baking

The baking episode was the second episode we shot for this season of Anne’s Kitchen. We had a real blast, as I we had whisky marmalade cake for breakfast and brownies for dinner.

Also, it was the first time that I needed a hand double!!! No, I didn’t cut myself, but I was wearing the wrong nail polish!! Ok, let me explain! We’d already shot the baking episode, but during the edit we noticed that we were missing a couple of shots of me stirring the whisky syrup for the marmalade cake. So we needed to additionally shoot that on another kitchen shoot. We were all set up, when we noticed that I had red nails that day, instead of light pink as in the baking episode!!! So, we decided to paint my make-up artist’s nails light pink, and have her hand stir the syrup. That was really funny!

I was also really happy that my friend Jael, of The Sweetest Brunch, joined me to exlplore Maltby Street Market.