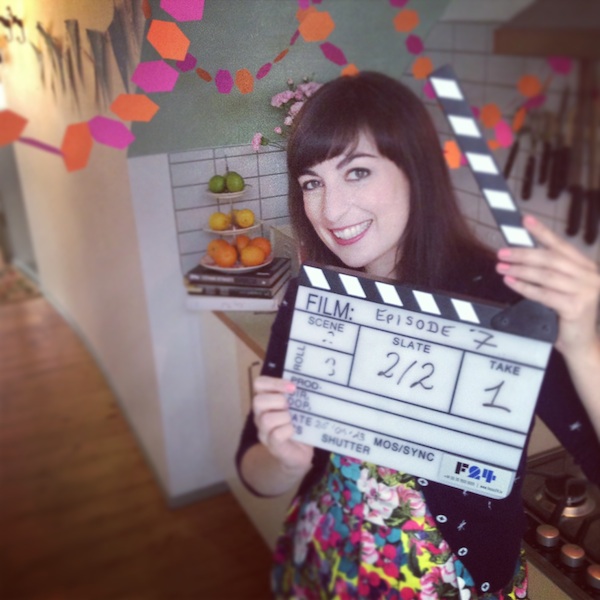 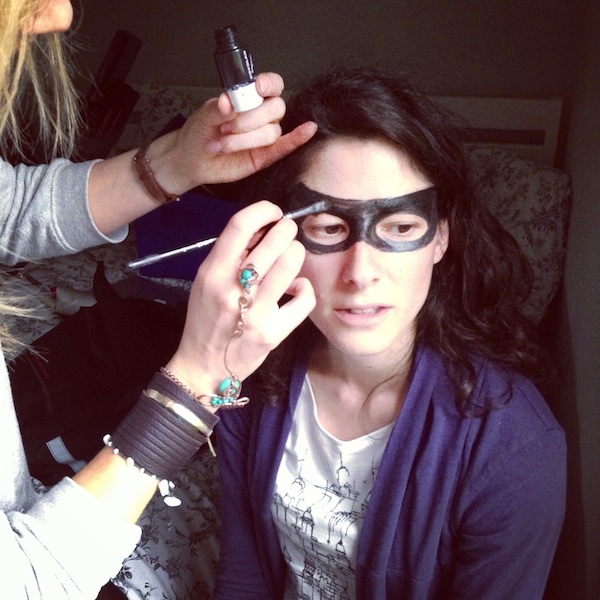 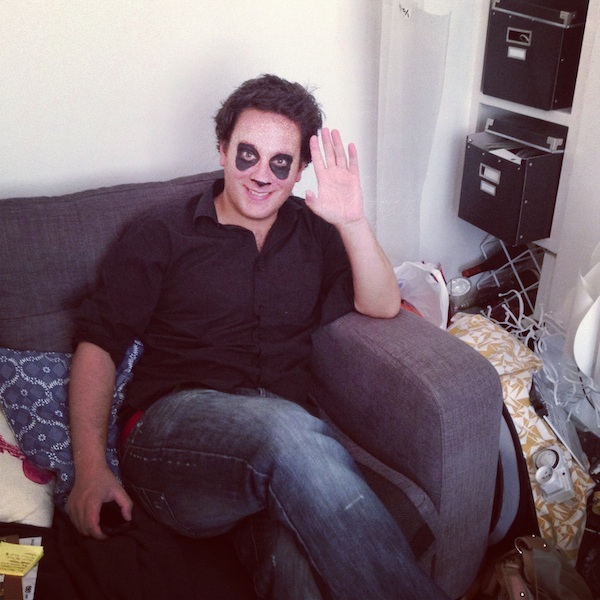 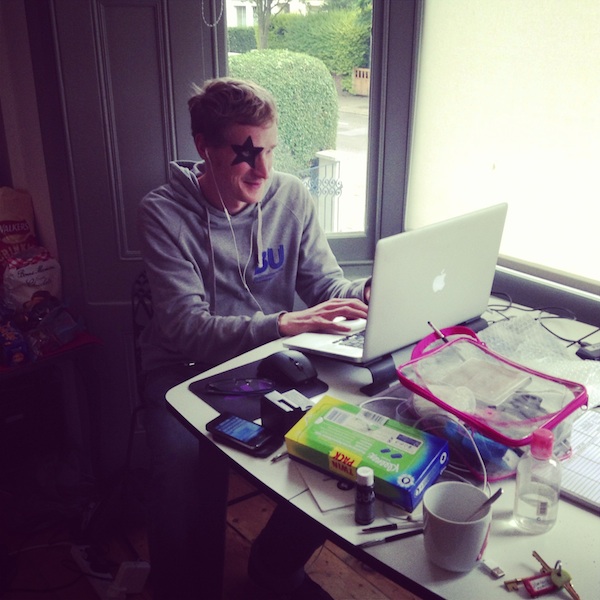 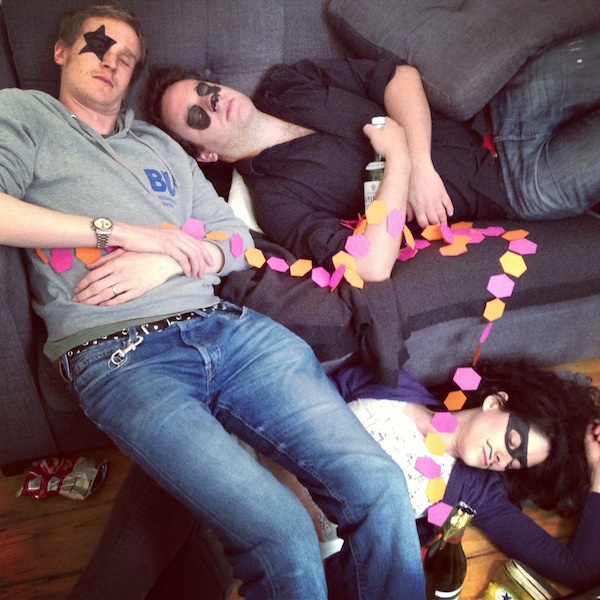 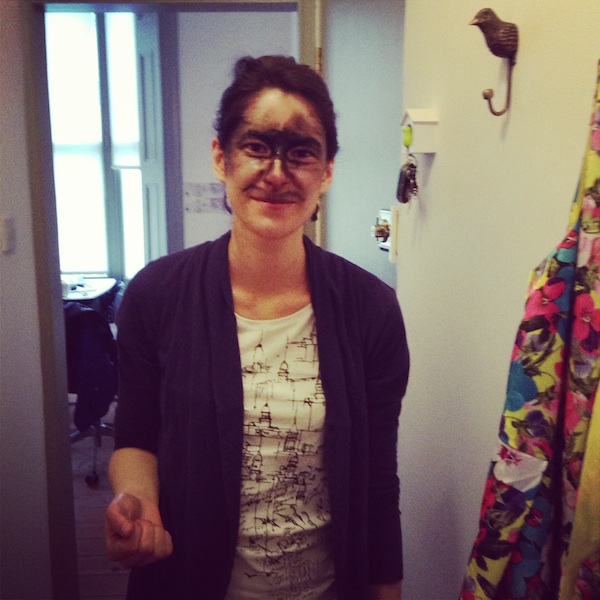 Behind the Scenes: Party Time

We had a real ball shooting the party time episode! The hangover ending was created by pure accident. We were joking about how I’m always looking for hangover cures, so we knew we’d want to do something about “the morning after”. I then joked and said “wouldn’t it be fun to have lots of clothes strewn around in the background and people lying around”. That led to us laughing about the film “The Hangover”, which led to the idea of doodling random stuff on hangover victim’s faces. That’s when the Eureka moment happened: we would paint three people’s faces the exact way they had done for Comeback (a hugely successful Luxembourgish sitcom). Et voilà, a fun ending was born!

A big thanks to my lovely friend Lawrence, who joined me in Camden for this episode.