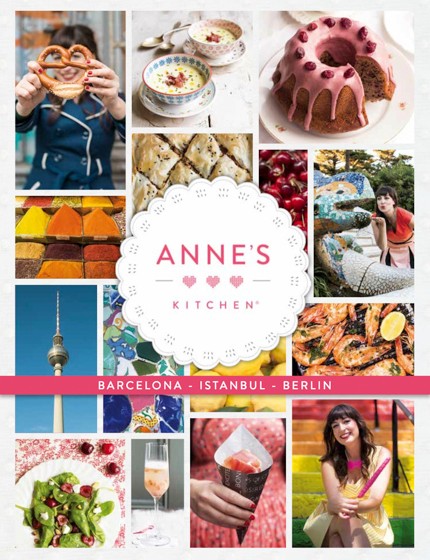 It’s an incredible honour to win this award for the second time – last year my first book won in the same category, so it’s pretty crazy to think that I won again this year!

Unfortunately, the only really annoying thing is that I couldn’t be present at the actual awards ceremony!!! I had already agreed to do another job that very same night (funnily enough, it was at another award ceremony, where I presenting two awards to two young artists for the Edward Steichen Award that night). So, I sent my parents to the book prize, just in case I’d win. My mum was very nervous – in a way she was actually wishing I wouldn’t win so that she wouldn’t need to go up on stage to do the thank you speech in my name. Mum did really well though, so everything went a-ok! This year’s jury members (Sandra Forgiarini, Josianne Weber, Laurent Graas, Metty Krings and Jérôme Jaminet) selected the book shortlist, after that it was up to the public to vote for their favourite books. Thank you all so much who voted for me, it’s a real honour!