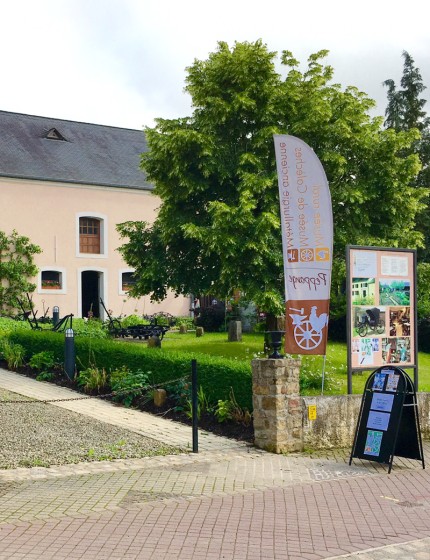 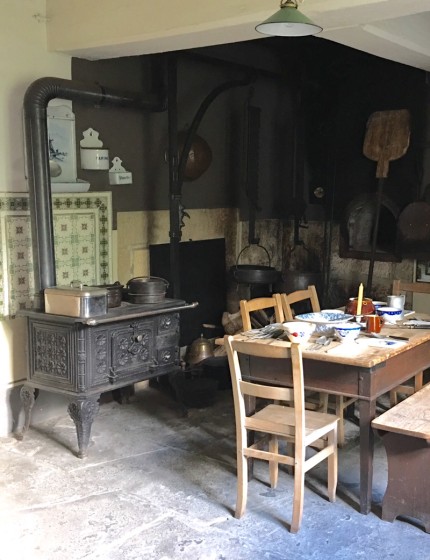 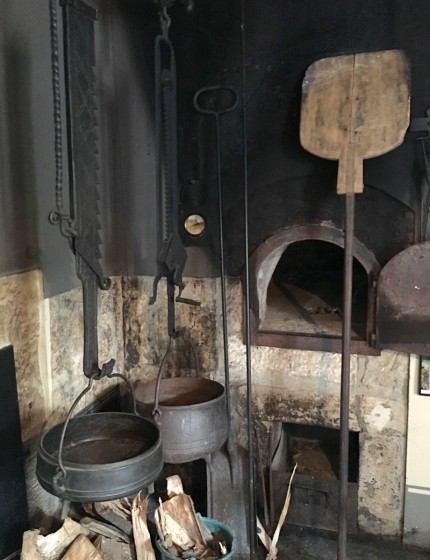 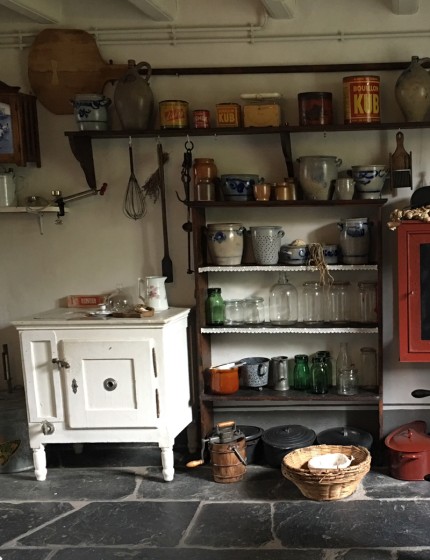 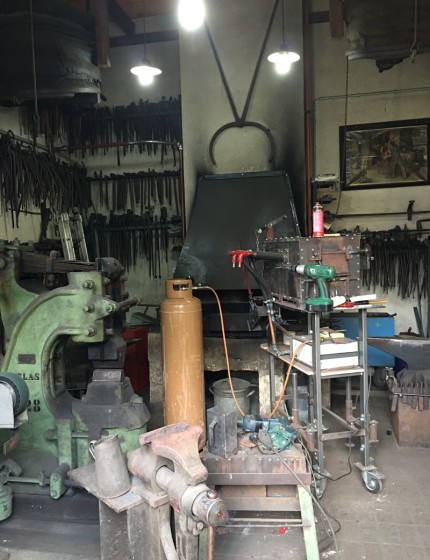 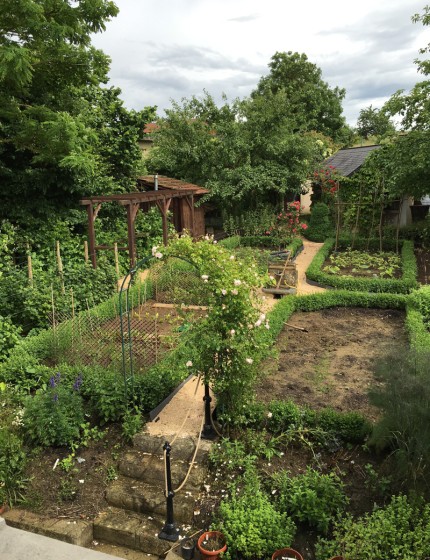 The Musée Rural et Artisanal in Peppange showcases how people lived in Luxembourg over the last century. The museum, which opened its doors in 1999, is set in a beautiful 19th century farm house. You can see old agricultural machines, which were used in the fields, household items

Outside, you can explore the garden, in which only old, forgotten fruit and vegetable varieties are grown. In the backyard, there’s a blacksmith shop, where people forge metalworks the traditional way.

I filmed in the Musée Rural in the Luxembourg season of my show, you can watch it here. I got to cook in the old museum kitchen, where I prepare my Duo of Puff Pastry Swirls, filled with black pudding and herby goat’s cheese. You can watch the whole episode here.